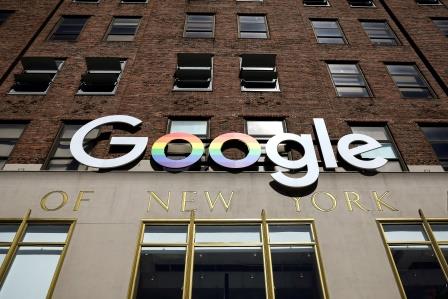 WASHINGTON – On Friday, the U.S. Supreme Court agreed to hear Google’s bid to escape the multi-billion dollar lawsuit that Oracle Corp is accusing Google of. They claim Google is infringing software copyrights to build the Android operating system that runs most of the smartphones across the world.

Google has placed an appeal for a lower court ruling reviving the suit in which Oracle has sought out at least $8 billion in damages. A jury had cleared Google in 2016, but the U.S. Court of Appeals for the Federal Circuit in Washington overturned that decision in 2018, finding that Google’s inclusion of Oracle’s software code in Android did not constitute fair use under U.S. copyright law.

The justices shall hear arguments in the case during their current term, with a ruling due by the end of June.

Oracle spokeswoman Deborah Hellinger said that the company is confident that the Supreme Court will preserve the company’s software copyrights and “reject Google’s continuing efforts to avoid responsibility for copying Oracle’s innovations.”

Oracle accused Google of copying several lines of computer code from its popular Java programming language, that too without a license in order to make Android, a competing platform that has harmed Oracle’s business. 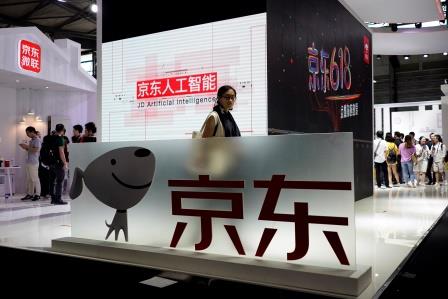 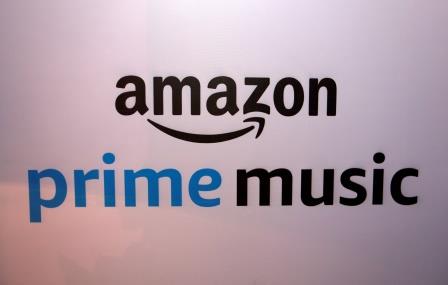 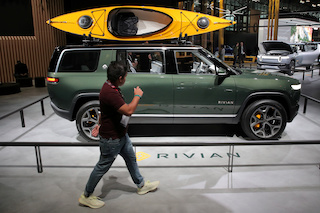