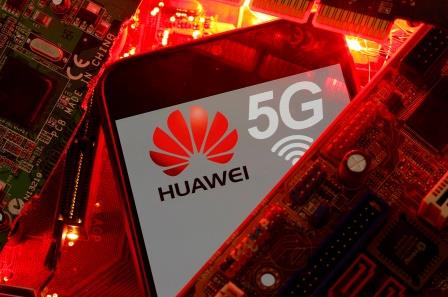 LONDON (UK) – Britain’s telecoms companies could be fined up to 10% of turnover or 100,000 pounds ($133,140) a day if they contravene a ban on using equipment made by China’s Huawei Technologies Co Ltd under a new law put forward on Tuesday.

The Telecommunications (Security) Bill will boost the security standards of the UK’s telecoms networks and remove the threat of high-risk vendors, the government said.

Britain in July decided to ban the use of Huawei in 5G networks from the end of 2027 because of concerns that US sanctions on chip technology meant the Chinese company would not be a reliable supplier.

The bill aims to enshrine that decision in law and manage any risks from other high-risk vendors in the future, with tough penalties for telecom companies that break the rules.

Digital Secretary Oliver Dowden said the benefits of 5G and fibre networks could only be realised if they were secure and resilient.

“This groundbreaking bill will give the UK one of the toughest telecoms security regimes in the world and allow us to take the action necessary to protect our networks,” he said.

Huawei said it was disappointed that the government was looking to exclude it from the roll-out of 5G.

“This decision is politically motivated and not based on a fair evaluation of the risks,” said Vice President Victor Zhang.

“It does not serve anyone’s best interests as it would move Britain into the digital slow lane and put at risk the Government’s levelling up agenda.”

The government said the tougher security standards in the bill would also help protect Britain from potential cyber attacks from countries and criminals.

Regulator Ofcom will be given the duty of monitoring and assessing the security of telecoms providers. 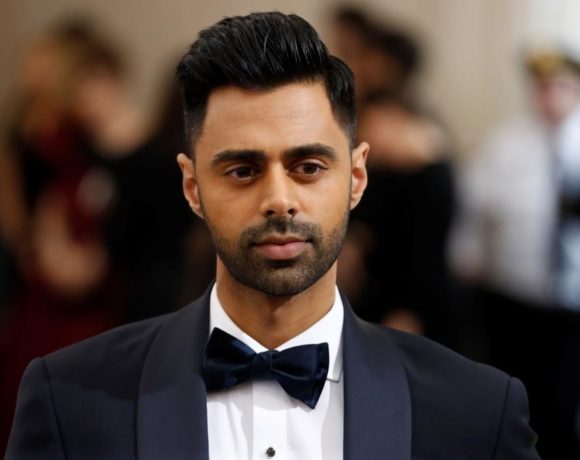 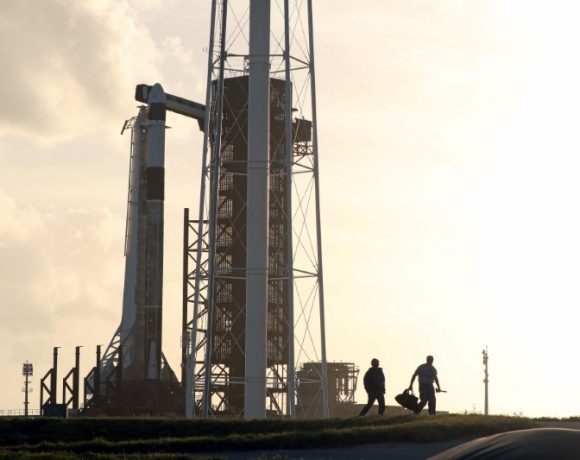 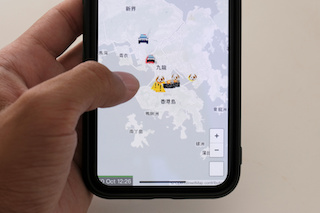