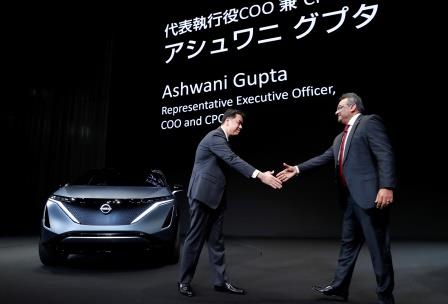 Uchida became CEO of Nissan on Dec. 1, as Japan’s No. 2 carmaker tries to recover from a profit slump and draw a line under a year of turmoil after the Carlos Ghosn scandal. 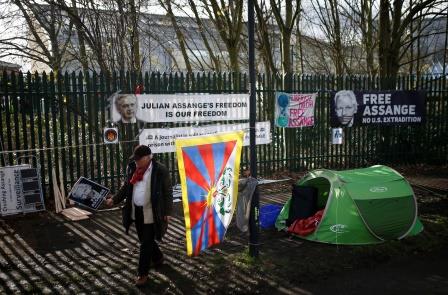 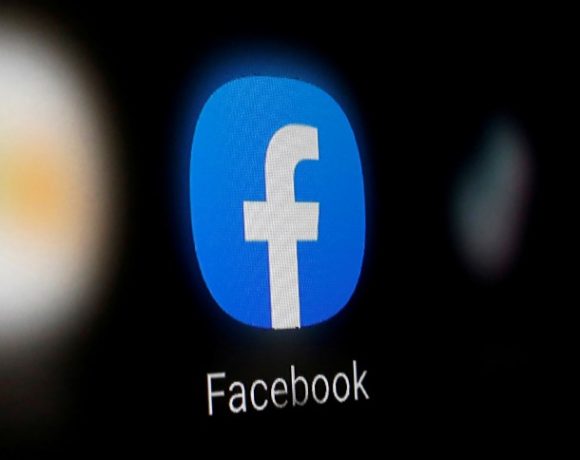 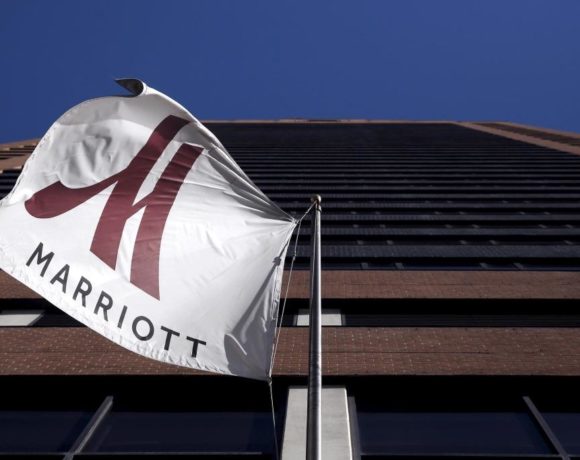