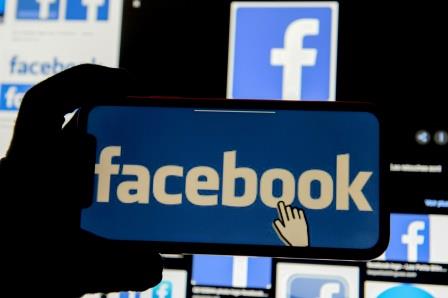 NEW YORK (US) – Facebook Inc’s oversight board on Wednesday will determine whether to go ahead with the company’s indefinite suspension of former US President Donald Trump. The verdict has been a long awaited one that may indicate how the company will deal with rule-breaking world leaders in the future.

At the time of the suspension, Facebook Chief Executive Mark Zuckerberg said in a post that “the risks of allowing the President to continue to use our service during this period are simply too great.” The company later referred the case to its recently established board, which includes academics, lawyers and rights activists, to decide whether to uphold the ban or restore Trump.

“Both of those decisions are no-win decisions for Facebook,” said Kate Klonick, an assistant law professor at St. John’s University who embedded at Facebook to follow the board’s creation. “So, offloading those to a third party, the Oversight Board, is a win for them no matter what.”

The binding verdict marks a major decision for the board, which rules on a small slice of challenging content decisions and which Facebook created as an independent body as a response to criticism over how it handles problematic material. Facebook has also asked the board to provide recommendations on how it should handle political leaders’ accounts.

Tech platforms have grappled in recent years with how to police world leaders and politicians that violate their guidelines. Facebook has come under fire both from those who think it should abandon its hands-off approach to political speech and those who saw the Trump ban as a worrying act of censorship.

If the board overturns Trump’s ban, it will restore to the former president a social media megaphone he has lacked since being barred in January from platforms including Twitter Inc, which permanently banned him from posting to his more than 88 million followers, and Snap Inc. Facebook will have seven days to act on the board’s decision.

Trump, who has been sending out short, emailed press releases, continued to promote election misinformation in one on Monday, saying “the Fraudulent Presidential Election of 2020 will be, from this day forth, known as THE BIG LIE!”

Facebook has said Trump, who has 35 million Facebook followers, would be subject to the same policies as ordinary users after the end of his presidency. This means that if Trump returned to the platform, his posts would now be eligible for fact-checking. Following a widening of the board’s scope in April, Facebook users would also be able to appeal the former president’s posts to the board.

Trump’s suspension was the first time Facebook had blocked a current president, prime minister or head of state. Facebook’s oversight board said it received more than 9,000 comments from the public on the Trump ban, the most it has had for a case so far.

Several academics and civil rights groups have publicly shared their letters urging the board to block Trump permanently, while Republican lawmakers and some free expression advocates have criticized the decision.

Since taking action on Trump, social media companies have faced calls from some rights groups and activists to be more consistent in their approach to other world leaders who have pushed or broken their rules, such as Iran’s Supreme Leader Ayatollah Leader Ali Khamenei, Brazilian President Jair Bolsonaro and lawmakers linked to Indian Prime Minister Narendra Modi.

The Oversight Board, an idea that Zuckerberg first publicly floated in 2018, currently has 20 members, including former Danish Prime Minister Helle Thorning-Schmidt and several law experts and rights advocates. Decisions need only majority approval.

The board, which some have dubbed Facebook’s “Supreme Court,” has been hailed as a novel experiment by some researchers but blasted by other critics who have been skeptical over its independence or view it as a PR stunt to deflect attention from the company’s more systemic problems.

It is funded through a $130 million trust created by Facebook and has so far made rulings on a small number of cases from hate speech to nudity.

Facebook’s head of global affairs Nick Clegg told in January that he was “very confident” of the company’s case on Trump’s ban and said “any reasonable person” looking at Facebook’s policies and the circumstances would agree. 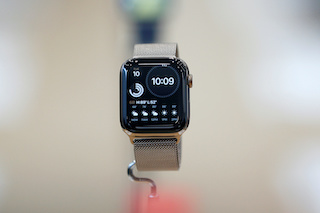 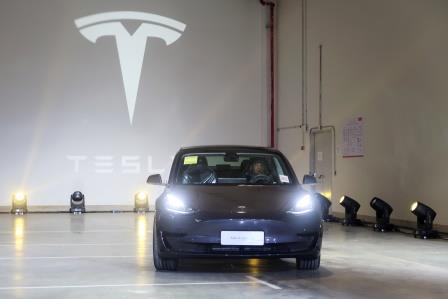