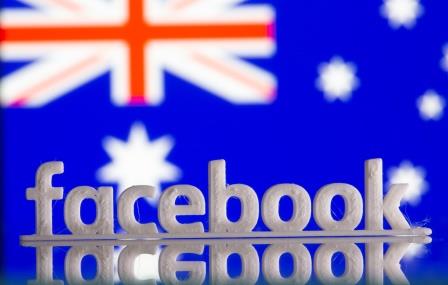 CANBERRA (AUSTRALIA) – Australian Prime Minister Scott Morrison said on Saturday that social media giant Facebook has once again agreed to negotiate after it blocked news on its site in the country this week.

There was widespread outrage over Facebook’s abrupt decision to prevent Australians from sharing news on the site and purge the pages of domestic and foreign news outlets, which also erased several state government and emergency department accounts.

Attending a media conference in Sydney, the prime minister said the firm has “tentatively friended us again. What I’m pleased about it that Facebook is back at the table again.”

The social media giant also publicly hinted that there was no change in its opposition to a proposed legislation requiring social media platforms to pay for links to news content.

Australia’s Treasurer Josh Frydenberg said on Friday he had discussed the matter with Facebook CEO Mark Zuckerberg and further talks would be held over the weekend.

The tiff comes in the wake of Australia pledging to go ahead with the key legislation, which could set a global precendent. 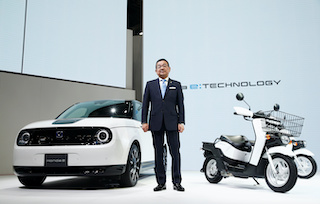 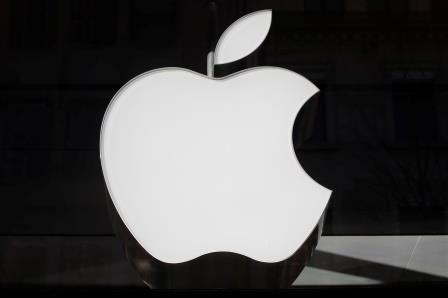 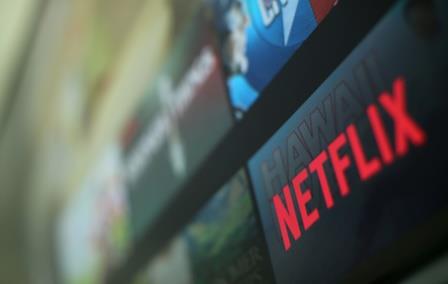