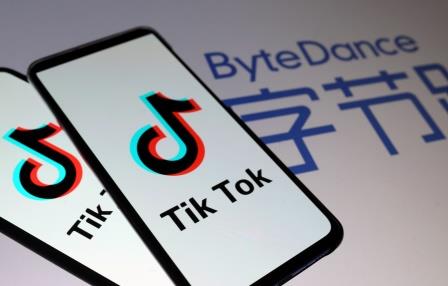 BEIJING (CHINA) – ByteDance, which is based in Beijing, is planning to transfer the head of its Chinese news aggregator Jinri Toutiao, Zhu Wenjia, to Singapore to be in charge of global research and development for its short video app TikTok.

It would be the first senior R&D position for TikTok. Sources said Zhu will be in charge of the app’s product and technologies including its recommendation algorithms.

His position is the same as TikTok’s interim head, Vanessa Pappas, and will report directly to founder and Chief Executive Zhang Yiming.

The app came under immense pressure from the previous Donald Trump administration in the US to divest its American operations over concerns that user data could be passed on to China, a charge which TikTok has denied.

Last year, it had transferred its key research facilities outside China and had approached employees from tech behemoths such as Google for a senior engineering post.

Investors such as Oracle Corp and Walmart Inc have discussed with ByteDance about having a majority stake in TikTok’s US operations.

The Joe Biden administration has said it is keeping the risks TikTok may pose to US data under review. It also stressed it has taken no new “proactive step” relating to the pending TikTok deal.

“With Trump now out of office, and the new Biden administration focused on urgent matters like the pandemic and the economy, I think TikTok has more leeway to make strategic, rather than reactive, decisions,” said Mark Natkin, managing director of technology consulting firm Marbridge Consulting. 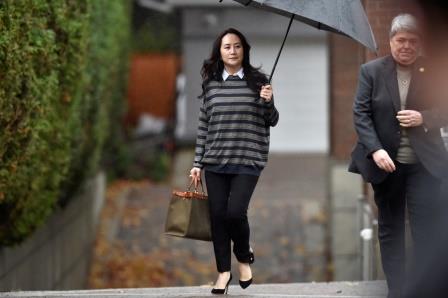 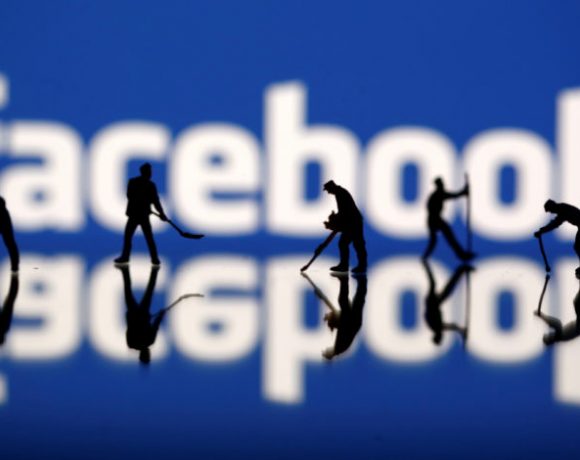 Facebook expects rising costs to combat scandals to moderate after 2019 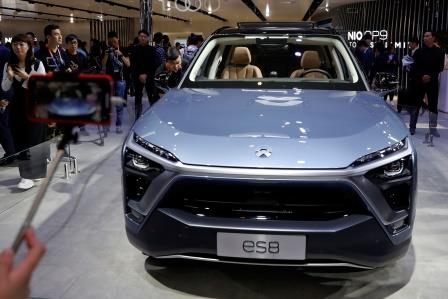