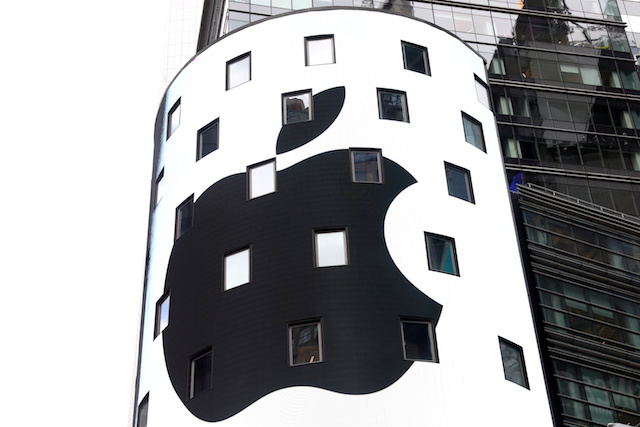 TAIPEI/SHANGHAI (Reuters) – One of China’s top government-linked think tanks has called out Apple Inc, Amazon.com Inc and other foreign companies for not referring to Hong Kong and Taiwan as part of China in a report that provoked a stern reaction from Taipei.

The Chinese Academy of Social Sciences (CASS) said in a report this month that 66 of the world’s 500 largest companies had used “incorrect labels” for Taiwan and 53 had errors in the way they referred to Hong Kong, according to China’s Legal Daily newspaper. It said 45 had referred to both territories incorrectly.

Beijing considers self-ruled Taiwan a wayward province of China and the former British colony of Hong Kong returned to Chinese rule in 1997 and operates as a semi-autonomous territory.

China last year ramped up pressure on foreign companies including Marriott International and Qantas for referring to Taiwan and Hong Kong as separate from China in drop down menus or other material.

A spokesman for Taiwan President Tsai Ing-wen said Taiwan would not bow to Chinese pressure.

“As for China’s related out-of-control actions, we need to remind the international community to face this&nbsp;squarely and to&nbsp;unite efforts to reduce and contain these actions,” Alex Huang told reporters in Taipei.

Beijing has stepped up pressure on Taiwan since Tsai, from the pro-independence ruling party, took office in 2016.

That has included rising Chinese scrutiny over how companies from airlines, such as Air Canada, to retailers, such as Gap, refer to the democratic island in recent months.

Nike Inc, Siemens AG, ABB, Subaru and others were also on the list. Apple, Amazon, ABB, Siemens, Subaru and Nike did not immediately respond to Reuters’ requests for comment. 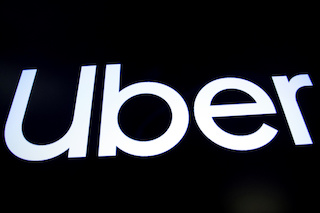 Uber and Banco Inter in talks to forge partnership in Brazil: source 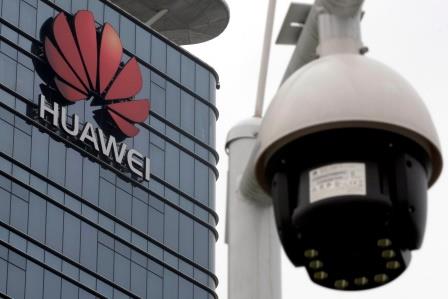 China urges UK not to discriminate against Huawei in 5G development 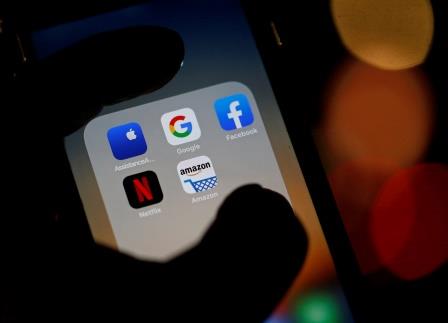