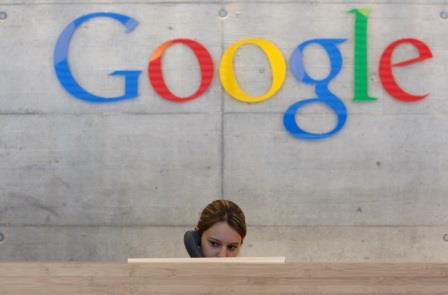 WASHINGTON (US) – According to an antitrust expert, the US Justice Department’s antitrust lawsuit against Google will secure all the attention it needs to succeed if Democrat Joe Biden becomes the next president.

William Kovacic, an antitrust professor at George Washington University Law School, said he expects a Biden Justice Department would do one of two things: support the case all the way as it is, or amend the complaint to add new claims.

“What they will not do is drop this case,” Kovacic predicted.

The Justice Department asked a court on Tuesday to find that Alphabet’s Google had broken antitrust law to maintain its dominance in search and search advertising. Google has denied wrongdoing.

While the Biden campaign declined to comment on the lawsuit, spokesman Bill Russo said a Biden administration would work closely on Big Tech issues with Rep. David Cicilline, whose House panel produced a report that accused Google of using aggressive business tactics to thwart its search competitors.

Russo added a Biden administration would be committed to doing “far more to ensure that excessive market power anywhere … is not hurting America’s families and workers.”

In May, Biden told the Associated Press that breaking up Big Tech “is something we should take a really hard look at.”

Herbert Hovenkamp, who teaches antitrust at the University of Pennsylvania Carey Law School, said he expects the federal lawsuit – which is narrowly focused on Google’s dominance in online search and search advertising – would be expanded under Biden, saying: “The prudent thing to do is to bring as many counts as you can bring plausibly.”

A case aiming to hold a company to account for several anticompetitive acts would enable prosecutors to ask for a more significant remedy with a bigger impact on Google.

A Biden administration would not need to look far on how to expand its suit. Colorado Attorney General Phil Weiser, a veteran of President Barack Obama’s Justice Department, heads a bipartisan group of states looking at “the full scope of Google’s activity,” according to a source familiar with the probe.

This means that Colorado could be looking at other aspects of Google’s business, such as allegations that Google uses its popular search function to favor big advertisers and its products, like YouTube.

Weiser and other state attorneys general lauded Tuesday the “good working relationship with the DOJ on these serious issues” and said their probe would end “in coming weeks.”

“If we decide to file a complaint, we would file a motion to consolidate our case with the DOJ’s,” they said. The group includes Colorado, Iowa, Nebraska, New York, North Carolina, Tennessee and Utah.

To be sure, it’s also possible that the Biden team would be willing to consider settling with Google, something that there is no sign that the Trump administration tried to do, but only if they are able to get tough remedies. 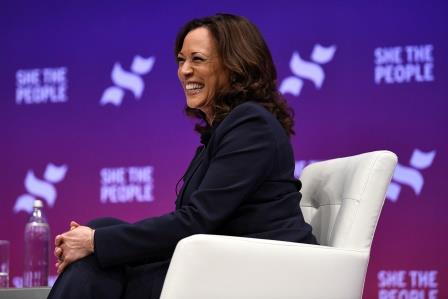 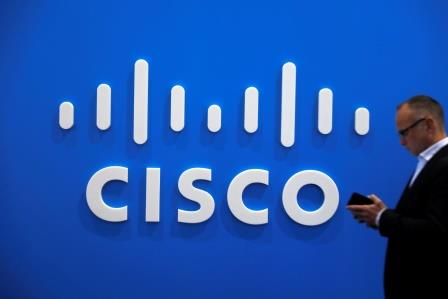 Webex from Cisco draws a record 324 million users in March 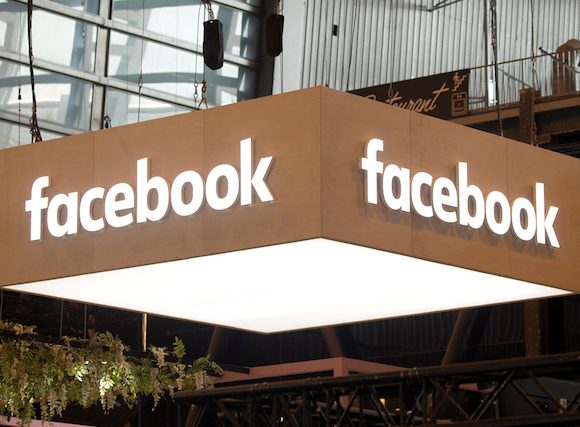