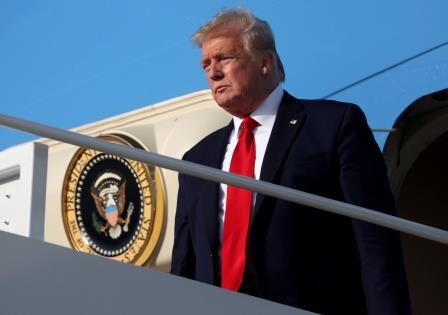 That cleared the way for White House steps ranging from imposing sanctions on some senior Chinese officials to fully ending the 22-year U.S. practice of treating Hong Kong separately from China on trade, visas, investments and export controls.

Hong Kong’s special status has helped keep the former British colony of 7.5 million – which hosts operations of 1,300 U.S. companies and some 85,000 American residents – one of the world’s premier financial hubs since reverting to Chinese rule in 1997.

Details of the new Chinese legislation, which could see mainland security agencies to set up operations in Hong Kong, are being deliberated this week by China’s parliament.

“The text of the law in China has not yet been released. Words matter,” said Craig Allen, the president of the U.S.-China Business Council. The group would like to see all sides “de-escalate and maintain the ‘one-country two systems’ model for Hong Kong, which has served everyone so well for so many years,” he said.

The U.S. Chamber of Commerce on Tuesday stressed jeopardizing Hong Kong’s special status would be a “serious mistake.”

Pompeo’s declaration leaves room to move slowly, and acting quickly could inflict pain on Hong Kong and waste U.S. leverage over Beijing, said Scott Kennedy, a senior adviser and China expert at the Center for Strategic and International Studies in Washington.

The U.S. declaration has “opened the door to massive changes but they have not walked through it yet,” Kennedy said. “It may rattle markets and have executive suites examining Plan Bs and Plan Cs but not necessarily immediately moving.”

Pressure in the U.S.-China relationship is mounting over issues including trade, technology restrictions and the coronavirus pandemic. On Wednesday, the House of Representatives backed legislation calling on Trump to impose sanctions on Chinese officials responsible for oppression of China’s Uighur Muslim minority.

Some international financial firms have halted Hong Kong expansion plans and shifted staff to other Asian centers after protests in the city last year. A major change in Hong Kong’s legal status could accelerate that trend, risk managers and consultants say.

“I do think that the drip-by-drip process of companies leaving had already begun. The promulgation of a national security law really throws fuel on that fire,” said Todd Mariano, director of Eurasia Group’s U.S. practice in Washington.

Dane Chamorro, a partner in Control Risk Group’s Asia Pacific practice, said a larger exodus would depend on whether the security law preserves Hong Kong’s business law framework and the free movement of capital.

“You will have people concerned about it for sure, but they’re not going to leave as long as those two things are there,” Chamorro said, adding many international companies operate in countries with onerous security regimes.

“Hong Kong is now under much greater threat of intervention than it has been before, that’s how I see it,” said Humphrey, now an external research associate with Harvard University’s Fairbank Center for Chinese Studies.

Foreign companies in Hong Kong, especially those dealing with confidential information, need plans “to switch off their operations instantly”, he said. 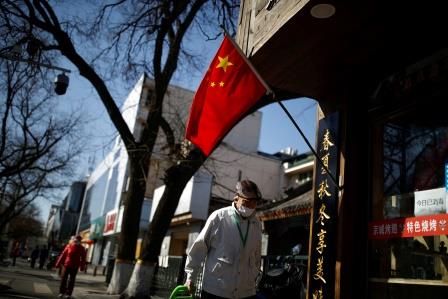 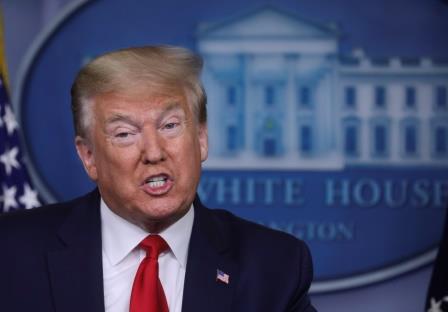 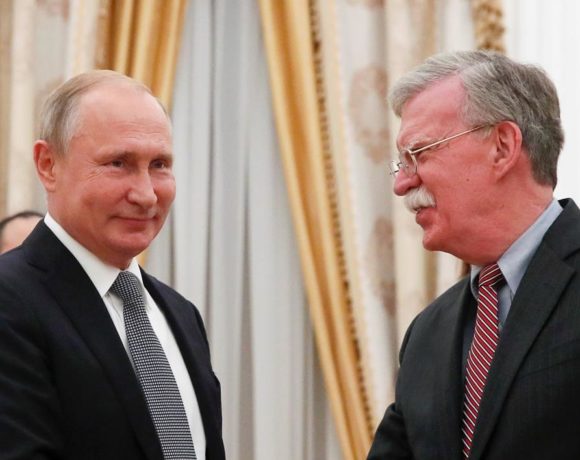