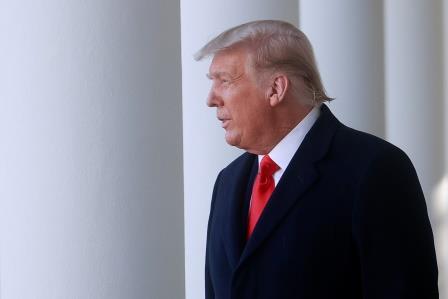 WASHINGTON (US) – US President Donald Trump said on Thursday he will leave the White House if the Electoral College too chooses Democratic President-elect Joe Biden.

After days of not conceding, Republican Trump has put forth this condition. Biden is due to be inaugurated on January 20.

The Electoral College is due to meet on December 14.

Trump made the comments at the White House during the traditional Thanksgiving Day address to US servicemembers, after speaking to US troops. 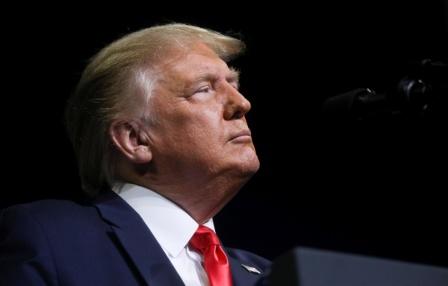 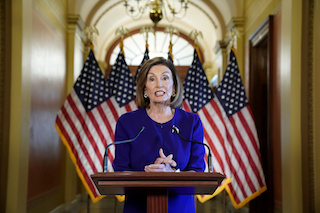 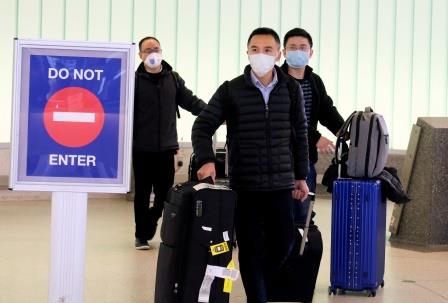