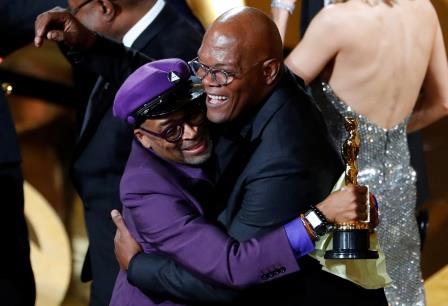 LOS ANGELES (US) – Filmmakers will from now on have to meet diversity guidelines and inclusion, as stated by the body that hands out the Academy Awards on Tuesday. Only if these conditions are followed can it be eligible for a best picture Oscar, starting in 2024.

The Academy of Motion Picture Arts and Sciences said the newly set standards are a representation of a new phase, which is the effort of five years to promote diversity on and off screen.

The rules give clarity as to the percentages or numbers of actors, production staff, marketing staff and internships on a movie that must be have people of color, women, people with disabilities or people from the LGBTQ community.

Academy President David Rubin and Chief Executive Dawn Hudson said, “We believe these inclusion standards will be a catalyst for long-lasting, essential change in our industry.”

The rules will apply to movies at the 2024 Oscars and not 2021, and will have to meet two of the four new standards, the Academy said.

The film academy was criticised in 2016 with the social media hashtag #OscarsSoWhite, where the acting contenders were all-white. 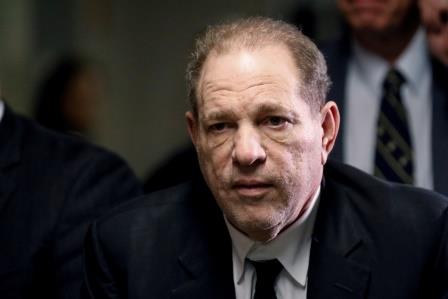 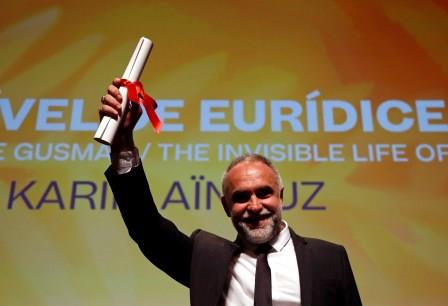 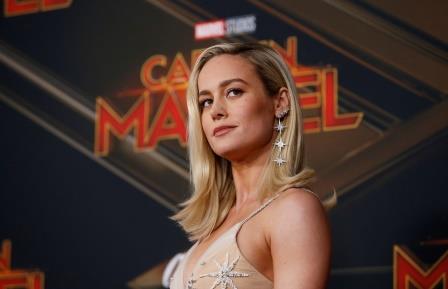