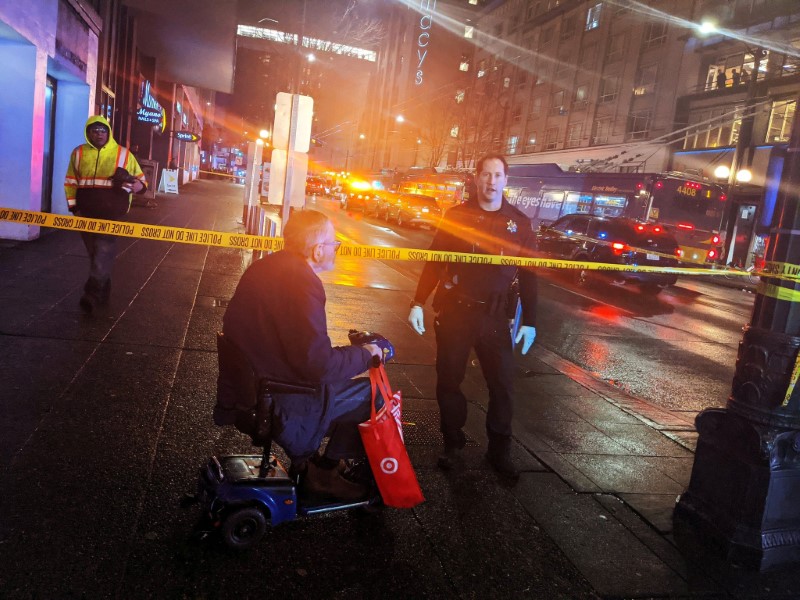 One man was arrested on Thursday and two more were being sought as suspects in a gunfight that erupted the evening before on a busy street in downtown Seattle, leaving one woman dead and six other bystanders wounded, city officials said.

The arrest of Jamel Jackson, 21, who was himself wounded, came as Mayor Jenny Durkan and Police Chief Carmen Best pledged an all-out effort to curb gun violence in Seattle, which has long prided itself as one of the nation’s safest large cities.

“While we are better than many cities when it comes to gun violence, we are not immune to gun violence,” Durkan told reporters a day after the shooting, which unfolded in the heart of a busy shopping district near Pike Place Market at the peak of Wednesday’s evening rush hour.

An altercation outside a fast-food restaurant escalated into gun violence among three men, Chief Best recounted at the news conference.

“Guns were pulled, shots were fired, people were running and the subjects fled from each other,” she said.

Scores of shoppers, commuters and pedestrians scurried for cover in the pandemonium, and victims were found spread over an area of a block and a half, officials said. One woman, about 50 years of age, was pronounced dead at the scene.

Twenty shell casings were later collected at the scene, but no guns have yet been recovered, Best said.

Police detectives viewing video footage recognised one of the armed men as a known gang member and convicted felon who was thus prohibited by law from carrying a gun, Best said.

He was arrested at the hospital where he and six other people had been taken for treatment of gunshot wounds and was booked on unlawful possession of a firearm, police said.

Two other suspects, identified by police as Marquise Tolbert and William Ray Tolliver, both aged 24 and described as having lengthy arrest records, remained at large. Best said they should be considered armed and dangerous.

The shooting marked the third episode of gun violence in two days in the downtown area of Seattle, a city of about 750,000 residents that ranks as the most populous in the Pacific Northwest.

But Durkan and Best acknowledged a recent uptick in gang violence, and they vowed to intensify crime prevention and gun-control measures that they credited with helping Seattle police take more than 1,100 guns off city streets last year. 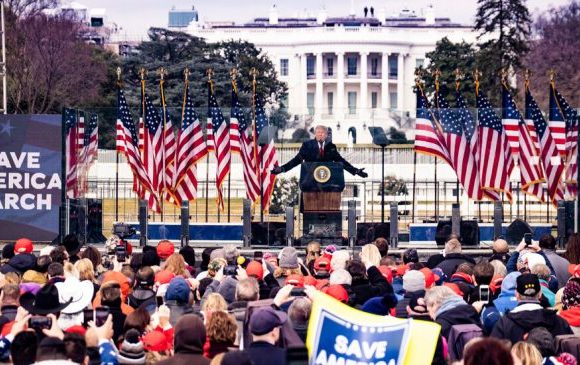 How Trump Kept His Grip After Jan. 6 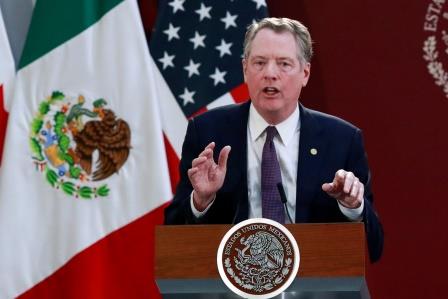 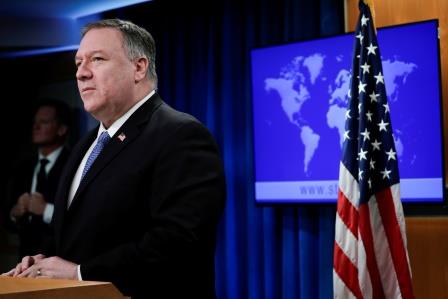