India’s coronavirus infections come down to 40,000 for fourth day

Hungarian Santas renounce the chimney for the virtual world 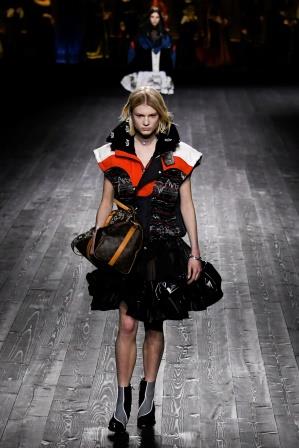 Louis Vuitton wrapped up Paris Fashion week on Tuesday with a mix-up of retro-chic, sporty and futuristic looks set to a baroque soundtrack sung by a choir in costume.

Plunged into darkness, the audience inside the Louvre’s Court Carree gasped as the curtain rose to reveal a terraced backdrop with hundreds of singers dressed in period costumes from the 15th century to the 1950s.

The first models strutted down the catwalk in buffed-up petticoats and voluminous, multicoloured jackets, in a collection designer Nicolas Ghesquiere called “Collisions of Time”.

“This collection is the anti-total-look,” Gesquiere said in the show notes. “Functional clothing can be ceremonial dress and vice versa. I want it to be open, energetic and spontaneous.”

Louis Vuitton, the flagship brand of the world’s biggest luxury group LVMH <LVMH.PA>, closed the Paris Fashion Week. This catwalk season has been disrupted by the fast-spreading coronavirus outbreak which kept Chinese buyers, journalists and socialites from European fashion events.

French labels Agnes b. and A.P.C had to cancel their presentation in Paris while in Milan, Giorgio Armani held its show behind closed doors.

Prada and Gucci have already postponed their upcoming cruise 2021 show, initially planned in May, due to the coronavirus outbreak. 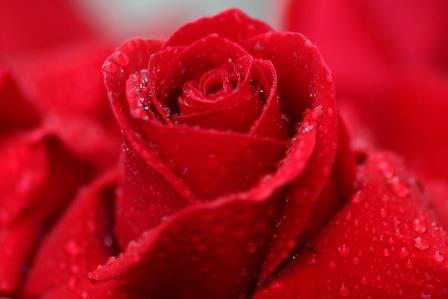 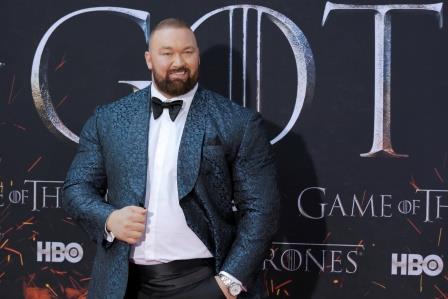 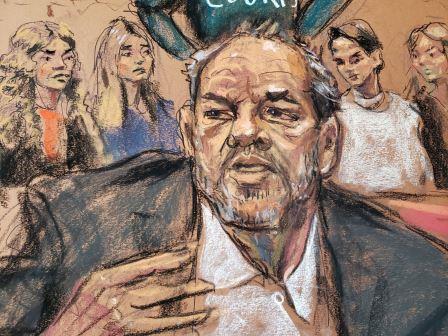