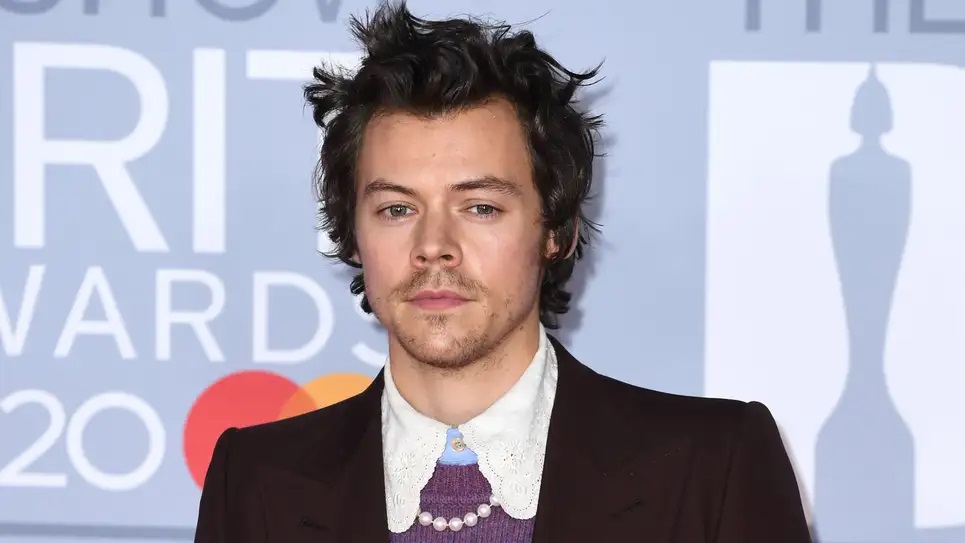 Harry Styles has been rumored to have a role in Eternals for a while, and it’d be a genius move since Styles’ immense fandom nearly rivals the MCU’s fervent fanbase. Now, those who fall within the middle of the Venn diagram between stanning the “Sign Of The Times” singer and stanning Marvel Studios can fully freak out over the confirmation that Styles does indeed appear in the upcoming flick.

As much as Marvel Studios tries to intimidate people into not spoiling anything, of course having Styles joining the MCU would inevitably be revealed before the movie is widely released.

After attending the Eternals premiere, Variety writer Matt Donnelly confirmed on Twitter that Styles pops up playing Eros, a.k.a. Starfox, who is Thanos’ brother. Other outlets, including The LA Times, additionally confirmed the former One Direction member’s brief appearance in the movie.

The LA Times also revealed that the cameo comes during the post-credits sequence. Marvel fans already know to stay glued to their seats until after the credits roll, but the pop star’s fans will have to be extra patient, too.

Eros, the god of love, is a fitting role for Styles. His superpowers include stimulating pleasure centers, and is described as “provoking such extreme pleasurable sensations that a person becomes highly aroused, euphoric, or totally sedated, as the case may be.”

It’s a match made in Marvel heaven, given how Styles can easily send his admirers into a frenzy by just flashing his smile—plus, one of his most popular songs is about the female orgasm, so there’s that.

While this spoiler was too exciting for critics to keep to themselves, Marvel Studios is trying its hardest to not have key plot points revealed to the public before the Chloé Zhao-directed film arrives on November 5.

If you’re curious about what’s going on in Eternals and why they didn’t join the Avengers in stopping Thanos, we broke down the trailer. 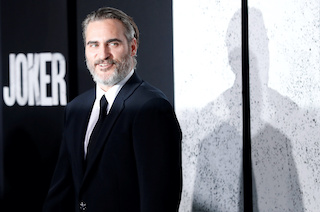 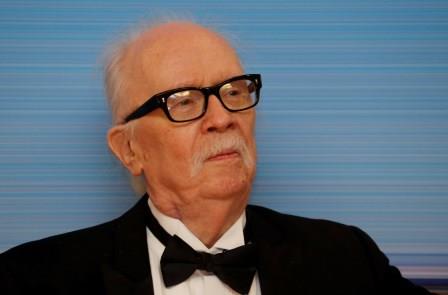 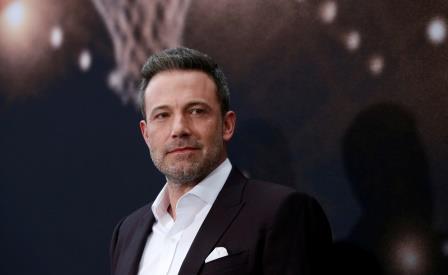