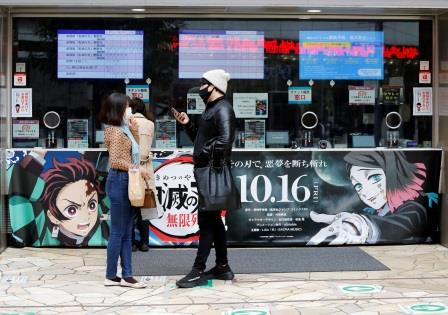 TOKYO (JAPAN) – Distributors of Japanese animated film “Demon Slayer” said on Monday that the movie broke a box-office record, clocking a revenue of 10.75 billion yen ($102.48 million) within 10 days of its release.

That was the fastest sale of tickets ever to top 10 billion yen (73 million pounds), outrunning the previous record-holder, Hayao Miyazaki’s 2001 animated flick “Spirited Away”, which took 25 days to achieve the milestone.

The film, whose full title is “Demon Slayer: Kimetsu no Yaiba the Movie – Mugen Train”, has already smashed the country’s previous record for best three-day opening when it arrived in cinemas on Oct. 16.

The flick is based on a popular manga and a later TV series set in Japan almost 100 years ago. It narrates the tale of a boy who fights man-eating demons. Co-distributor Aniplex said 7.98 million people had seen the film as of Monday. 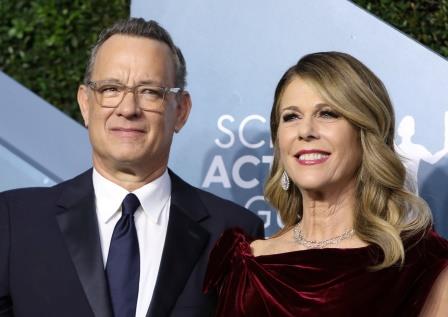 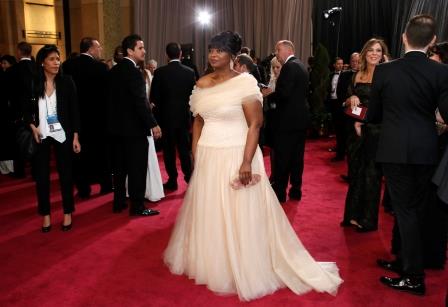 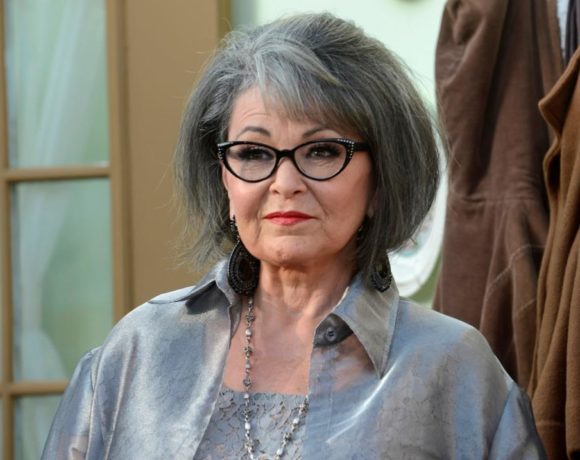