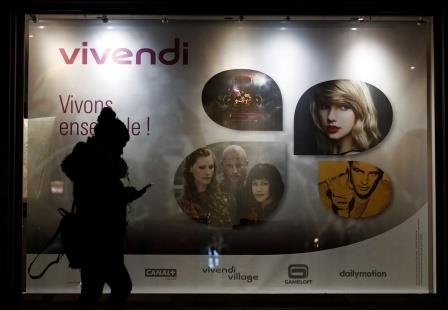 This comes as Huawei continues plans to increase France and Europe presence.

Both companies released a joint statement saying that Huawei Video would integrate the Dailymotion video player – whose main rival is YouTube.

Back in February, Huawei announced plans to build its first manufacturing plant in Europe in France. This comes as Huawei seeks to ease worldwide concerns which the U.S. claims that charge that Beijing could use its equipment for spying. 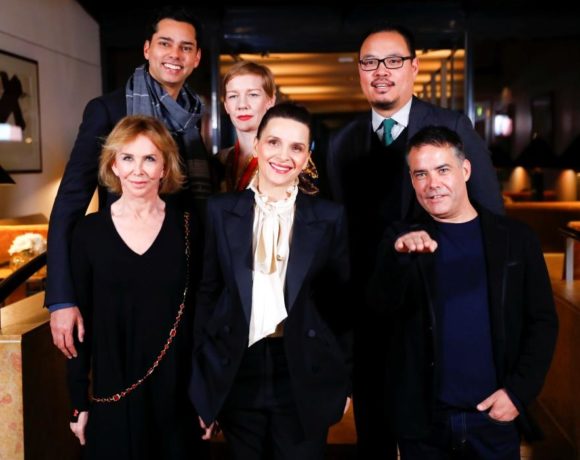 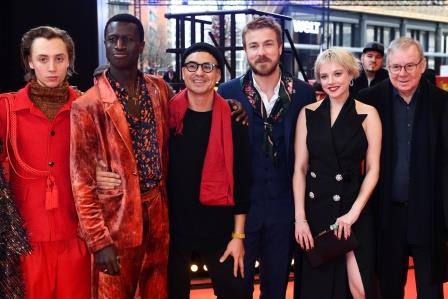 Berlin stars in tale of a refugee’s hunger to belong 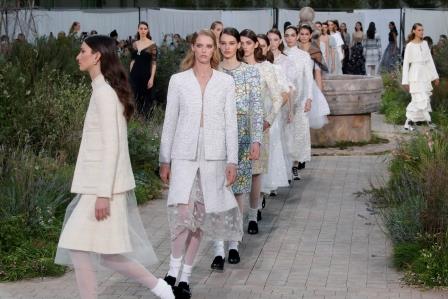