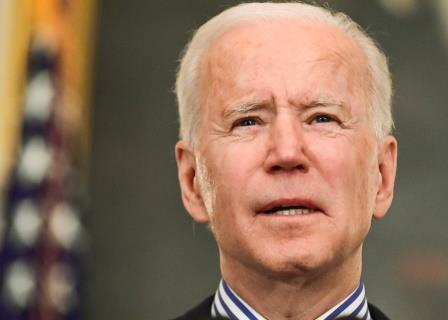 WASHINGTON (US) – The Biden administration’s review of its policy towards North Korea is likely to be completed “within the next month or so”, said a senior official of the administration on Tuesday while not agreeing to throw light on what direction it might take.

The new administration, which took office in January, announced the review following former President Donald Trump’s unprecedented engagement with North Korean leader Kim Jong Un, which failed to persuade Pyongyang to give up its nuclear weapons.

“We are involved and engaged in a highly intense strategic review. Our expectations are that it will be done in within the next month or so,” the official said.

The senior administration official said the US officials involved in the review had been engaged with diplomacy in one manner or other since the mid 1990s.

“Our expectations are probably very much shaped by previous experiences,” he said, while noting “some interesting dynamics about the previous, the most immediate, period.”

“I think we want to explore a variety of different things,” he said without elaborating on the content.

The official said North Korea would be among the topics discussed at a first summit of the Quad group of nations – the United States, Japan, India and Australia on Friday. It will also be a topic when Blinken and US Secretary of Defense Lloyd Austin visit Japan and South Korea later this month.

The Pentagon expressed concern last week about a UN report indicating possible preprocessing of nuclear fuel for bombs by North Korea, and said such activity could raise tensions with Pyongyang. 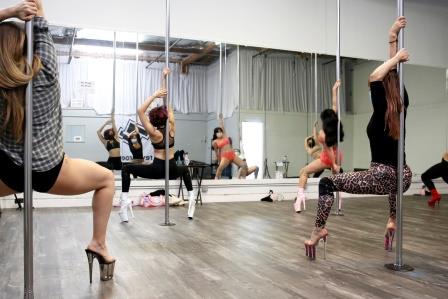 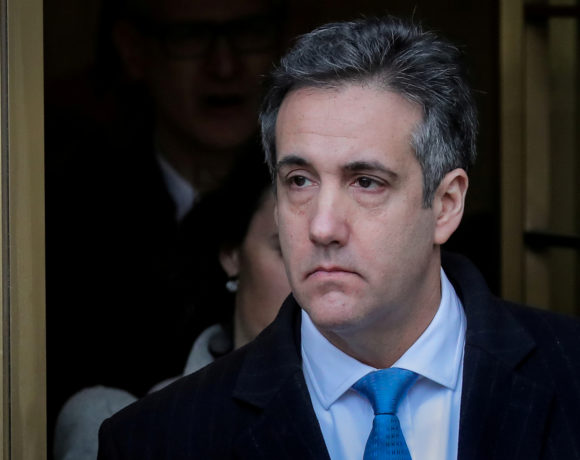 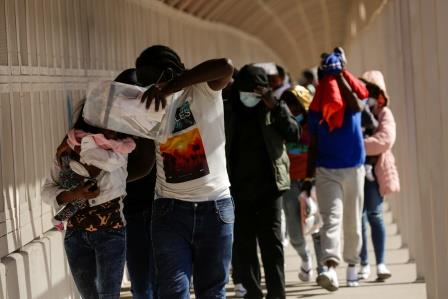 US returns dozens of Haitian asylum seekers to Mexico