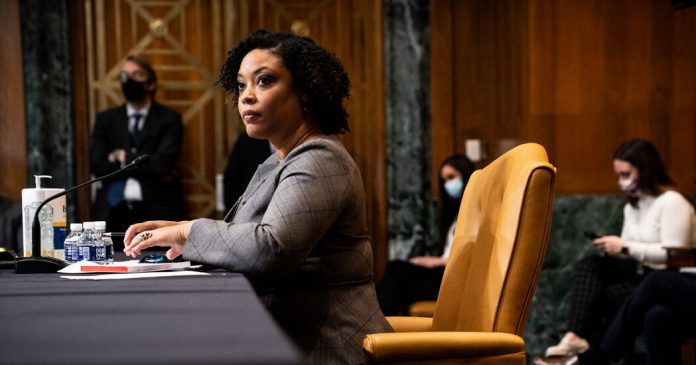 WASHINGTON — President Biden plans on Wednesday to nominate Shalanda Young, the acting director of the Office of Management and Budget, to become the agency’s permanent leader after months without one, according to a person familiar with the matter.

Ms. Young, a deputy director who has been the interim leader since spring, would officially take the helm at a critical time for the office, which oversees the federal budget and shapes a host of regulations. On top of implementing a $1.9 trillion pandemic relief package and a $1 trillion infrastructure bill, the administration expects to soon pass a more than $2 trillion social-spending package that is core to the president’s economic agenda.

The post has languished for months as one of the few high-level openings in the administration after the White House in March pulled its initial pick for budget director, Neera Tanden, who drew bipartisan criticism in part over vitriolic tweets targeting congressional members from both parties.

Members of Congress and administration officials have portrayed Ms. Young, in contrast, as having enough support from both Democrats and Republicans to gain Senate confirmation, and several lawmakers had pushed for her nomination. Ms. Young, who would be the first Black woman to hold the post, will continue to work as acting director until she is confirmed, the person familiar with the matter said.

The nomination was reported earlier by The Washington Post.

Ms. Young, who was confirmed by the Senate in March to serve as the office’s deputy, 63 to 37, previously was staff director for the House Appropriations Committee, where she played key roles in shaping annual spending bills and a series of five pandemic relief packages that totaled $3 trillion — a centerpiece of the federal government’s emergency response to the pandemic.

While she won over both Democrats and Republicans during her work on Capitol Hill, some Republicans criticized her remarks during her confirmation hearing to serve as deputy budget director. Senator Rob Portman, Republican of Ohio, questioned her position to remove the so-called Hyde amendment, which prohibits federal funds from going toward most abortions, from federal spending bills.

Thirteen Republicans supported appointing her to the deputy position in March, however, and during her confirmation hearing, Ms. Young was introduced by Senator Bill Cassidy, Republican of Louisiana. Ms. Young, a Louisiana native, came to Washington two decades ago through a fellowship program for young people interested in public service and joined the House Appropriations Committee in 2007.

She would play a leading role in formulating the administration’s economic plans, including the social policy package, a sprawling bill Democrats are seeking to push through Congress that would aim to curb climate change, fight poverty and invest in children, workers and families. The office is also instrumental in shaping the budgets for each federal agency.

The failed nomination of Ms. Tanden, a former senior adviser to Hillary Clinton’s 2016 presidential campaign, was one of the early political miscalculations for the Biden administration. The White House nominated her before Democrats won control of the Senate, despite the well-known criticism from some Democratic and Republican lawmakers of her tweets and work at the Center for American Progress, a liberal think tank.

The president and Ms. Tanden agreed to withdraw her nomination after Senator Lisa Murkowski, Republican of Alaska, made clear to the White House that she would not vote for her.

Ms. Tanden is serving as White House staff secretary, a little-known yet influential position that puts her at the center of information flow between the president and his senior advisers. 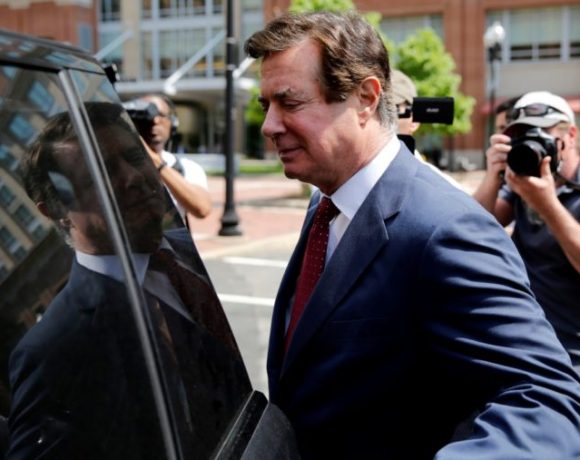 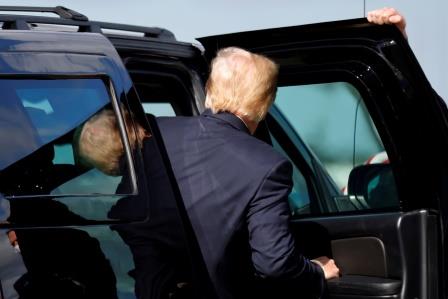 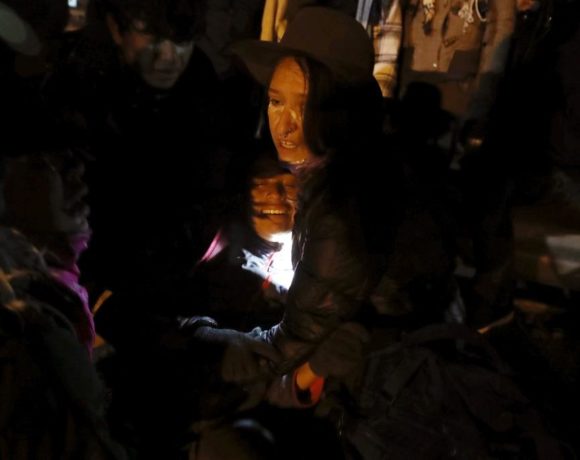