WASHINGTON (US) – Democratic presidential candidate Joe Biden and his newly chosen running mate, Senator Kamala Harris, are slated to make their debut appearance in Wilmington, Delaware, on Wednesday as the campaign gains momentum.

They will speak just days before Biden formally accepts the Democrat nomination at the party’s national convention, which will be a virtual event next week because of the pandemic.

It will be followed a week later by the Republican convention where President Donald Trump will be nominated for a second term.

Harris, 55, is the first Black woman candidate to appear on a Democrat presidential ticket. She was picked up on Tuesday after a selection process that underwent extra scrutiny.

If he wins, the 77-year-old would become the oldest president and there is speculation he would not stand for re-election in 2024.

The event on Wednesday will be hosted in Biden’s hometown on the third anniversary of the “Unite the Right” rally in Charlottesville, Virginia, which witnessed violent clashes when white supremacists and neo-Nazis thronged the town.

Biden said he was convinced to run for president after Trump said there were “very fine people on both sides” after the clashes, which invited criticism.

Harris is seen as a relatively safe choice as she is more dynamic and can be relied upon to woo Black voters in key swing states. 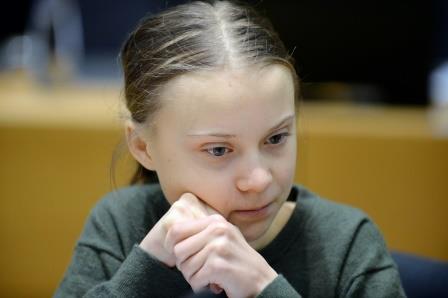 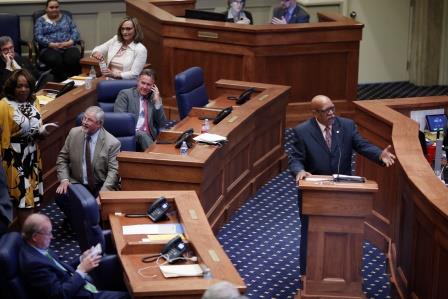 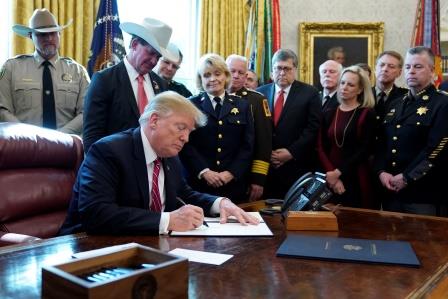