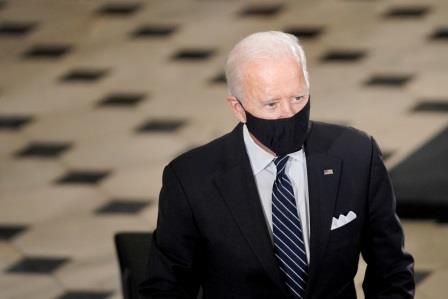 WASHINGTON (US) – Joe Biden, the Democratic presidential candidate, criticised President Donald Trump on Friday for not speaking out about the suppression of democratic protests in Belarus, which is being ruled by a ‘dictator’.

Ever since President Alexander Lukashenko was announced the winner of a presidential election held on August 9, more than 12,000 people have been arrested, and hundreds incarcerated. The opposition has accused the president of rigging the polls.

He also demanded the release of several opposition leaders held in prison.

“Yet President Trump refuses to speak out against Lukashenka’s actions or to offer his personal support for the pro-democracy movement,” Biden said.

Lukashenko’s swearing in on Wednesday was termed a “sham ceremony” by Biden. 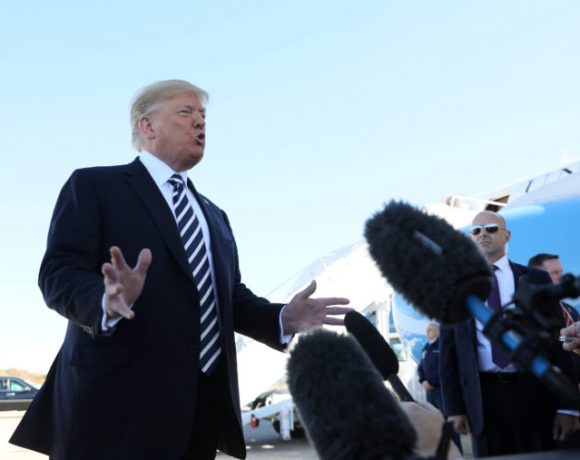 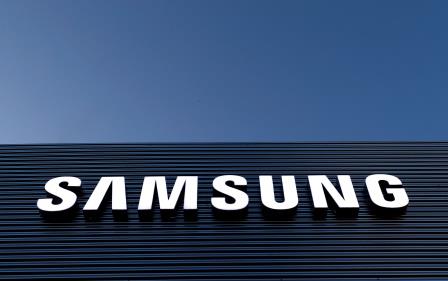 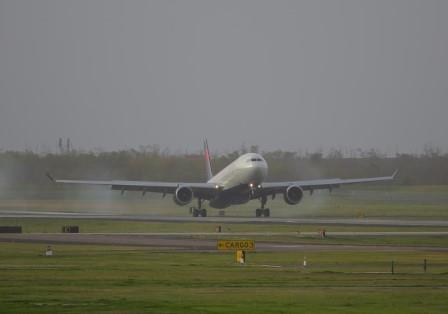