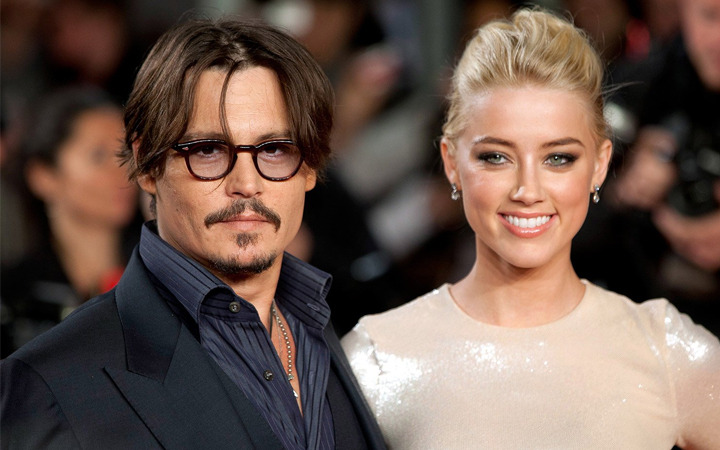 Virginia (USA) – A jury in Virginia found that Depp’s defamation claims were justified when they awarded the actor significant financial compensation.

The high-profile court case between Johnny Depp and Amber Heard concluded on Wednesday when a Virginia jury found that Depp had been defamed by his ex-wife. Heard had authored an op-ed in The Washington Post in 2018 in which she implied that Depp had abused her during their relationship.

Depp’s legal team brought three counts, all of which were found to be valid by the jury and he has been awarded $15 million. Heard’s counter-suit was successful on just one front and she was awarded $2 million in compensation.

In the course of the trial Depp refuted claims made that he had subjected his ex-wife to repeated physical abuse and instances of sexual violence.

What did the jury find in the Depp v Heard trial?

During the course of the seven-week trial Heard’s legal team were tasked with substantiating the allegations she made in the 2018 essay detailing the claims of abuse. Although she did not name Depp explicitly she described herself as a “public figure representing domestic abuse.” An earlier court hearing found that it could be assumed that she was referring to her relationship with Depp.

The jury had a number of factors to consider when judging whether or not the content of the essay constituted defamation, by the high bar used in American courts.

They found that not only did Heard knowingly misrepresent the truth in her op-ed, but also that she had acted with actual malice in its publication. The $15 million awarded to Depp is comprised of $10 million in compensatory damages and $5 million in punitive damages.

“From the very beginning, the goal of bringing this case was to reveal the truth, regardless of the outcome,” Depp wrote after the verdict was returned.

“Speaking the truth was something that I owed to my children and to all those who have remained steadfast in their support of me. I feel at peace knowing I have finally accomplished that.”

Heard’s countersuit alleged that Depp and his legal team had defamed her in dismissing her claims as fraudulent. She was only successfully on one count: the jury finding that Depp’s former attorney Adam Waldman had defamed her when telling a tabloid that Heard and her friends had deliberately created a hoax.

She was awarded $2 million from Depp, for whom the lawyer was adjudged to have been representing, in Wednesday’s court case. 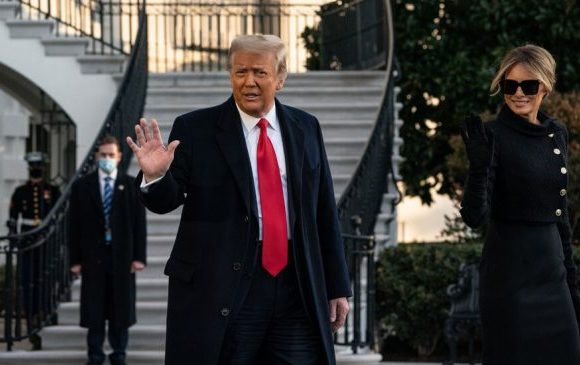 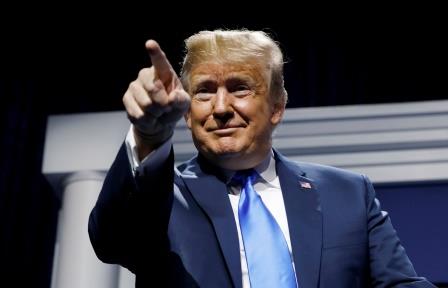 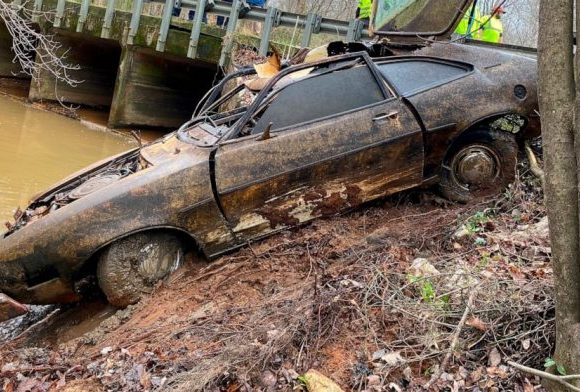