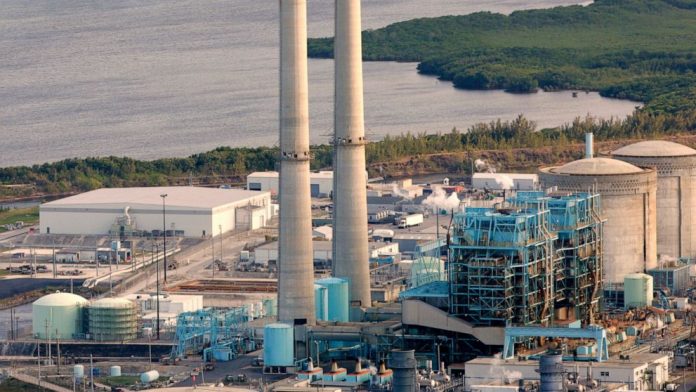 MIAMI — Federal officials have reversed a decision to allow a South Florida nuclear power plant to continue running for another 30 years by ordering a new review of potential environmental risks, including those posed by climate change.

The U.S. Nuclear Regulatory Commission issued an order Thursday to reverse a 2019 decision by a previous, Republican-led commission to extend Florida Power & Light’s operating license for two reactors at the Turkey Point nuclear power plant until 2052 and 2053, respectively. The reactors have been operating since 1972 and 1973, respectively.

The new decision shouldn’t immediately affect operations at Turkey Point, which is south of Miami along Biscayne Bay. The NRC, which oversees commercial nuclear power plants, had previously granted FPL a 20-year extension that will allow the reactors to run until 2032 and 2033.

The environmental group Beyond Nuclear has challenged the adequacy of an outdated generic environmental impact statement that the NRC had previously relied on for the license extensions.

Attorney Diane Curran said the agency had been relying on an impact statement prepared in 1996 and revised in 2013 that addressed only the environmental impacts of extending reactor license terms from 40 years out to 60 years. Extending the licenses to 2052 and 2053 would mean 80 years of operation.

“NRC researchers have acknowledged, however, that operating a reactor beyond 60 years poses unique safety and environmental issues related to the age-related degradation of safety equipment,” Curran said. “This decision paves the way for a hard look at those significant concerns.”

Besides the reversal at Turkey Point, the NRC also reversed a license extension for the Peach Bottom nuclear plant in Pennsylvania. Days after taking office in January 2021, President Joe Biden named Democrats to take over the NRC and the Federal Energy Regulatory Commission. The agencies have been reevaluating decisions made by Republican-led panels under former President Donald Trump, including the 2019 decision on Turkey Point. 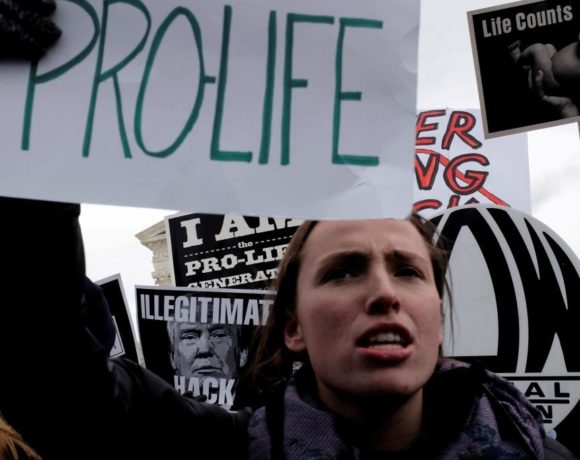 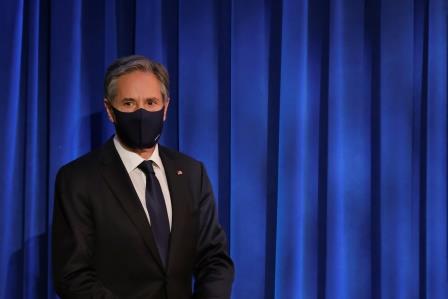 US committed to security of Israel, peace in region: Blinken 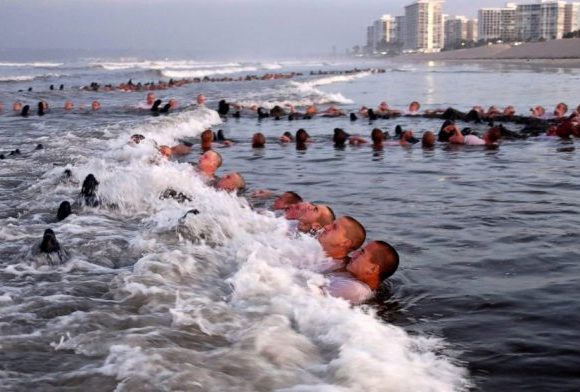