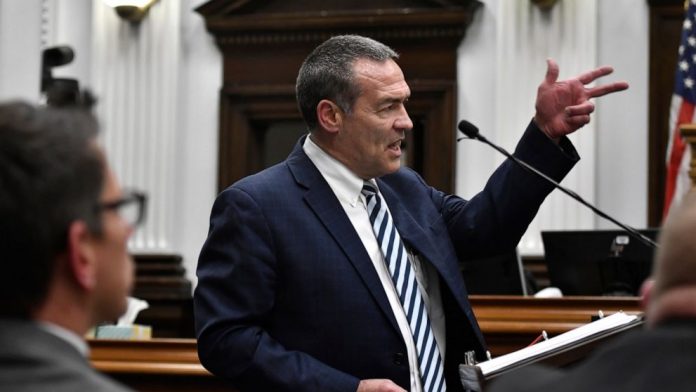 KENOSHA, Wis. — The man whose shooting by a Wisconsin police officer set off the street protests in Kenosha was rarely mentioned at Kyle Rittenhouse’s trial, but Jacob Blake turned up in Monday’s closing arguments.

But not by name. Rittenhouse defense attorney Mark Richards referred to Blake as he argued to jurors that Rittenhouse had the right to self-defense when he shot Joseph Rosenbaum and two other men in August 2020.

“Other people in this community have shot people seven times and it’s been found to be OK,” Richards said. “And my client did it four times in three-quarters of a second to protect his life from Mr. Rosenbaum.”

The remark was a reference to a white police officer, Rusten Sheskey, shooting Blake on Aug. 23 as police were responding a domestic disturbance. Blake, who was shot in the back, was left paralyzed. Kenosha County District Attorney Michael Graveley declined to charge Sheskey, saying evidence showed Blake had a knife and was turning toward the officer.

Rittenhouse, of Antioch, Illinois, was among people who traveled to Kenosha after protests over Blake’s shooting turned violent and damaging over successive nights. Rittenhouse, carrying an AR-style semiautomatic rifle, is charged with homicide and other counts in the shootings of Rosenbaum, Anthony Huber and Gaige Grosskreutz.

Rittenhouse is white, as are the three men he shot in August 2020. But the case has raised questions about racial justice, policing, firearms and white privilege that have polarized people far outside Kenosha. 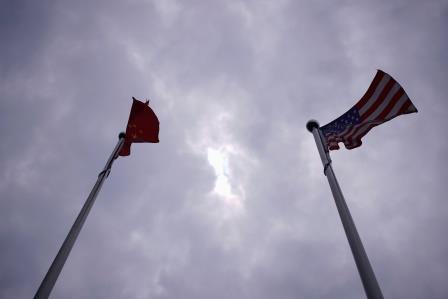 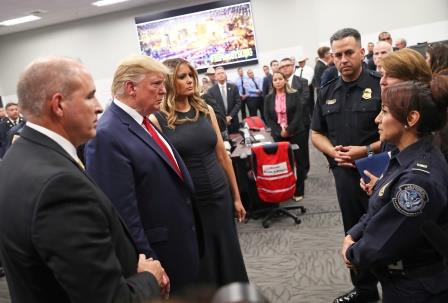 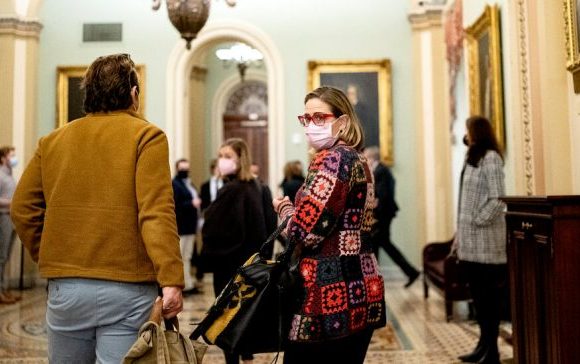