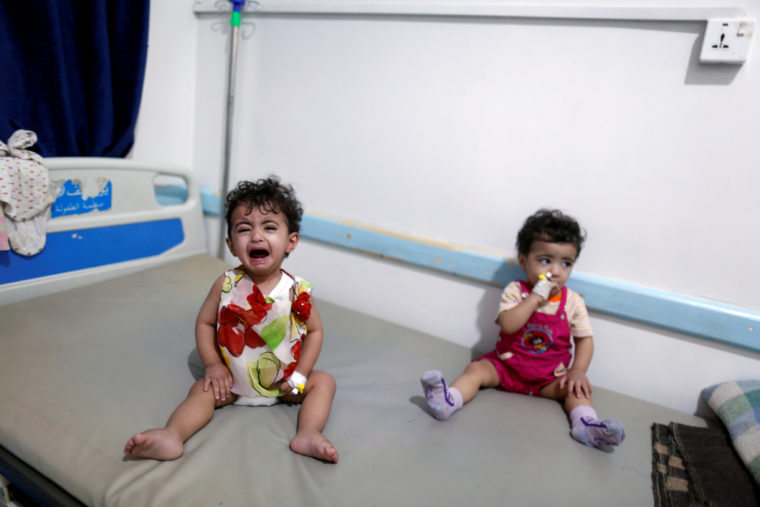 GENEVA (Reuters) – Yemen’s cholera outbreak – the worst in the world – is accelerating again, with roughly 10,000 suspected cases now reported per week, the latest data from the World Health Organization (WHO) showed on Tuesday.

That is double the average rate for the first eight months of the year, when 154,527 suspected cases of cholera – which can kill a child within hours if untreated – were recorded across the country, with 196 deaths.

Some 1.8 million Yemeni children are malnourished, making them more vulnerable to disease, the U.N. Children’s Fund (UNICEF) says. They include nearly 400,000 whose lives are at risk from severe acute malnutrition.

Since Yemen’s cholera epidemic erupted in April 2017, a total of 1.2 million suspected cases have been reported with 2,515 deaths, Jasarevic told a news briefing. Children account for 30 percent of infections.

“We have been seeing the number of cholera cases increasing in Yemen since June. This increase has been even more important in the last three weeks,” Jasarevic said.

In the first week of September, nearly 11,500 suspected cases were reported, up from 9,425 the week before, he said.

The charity Save the Children said air strikes by the Saudi-led coalition in late July had damaged a sanitation facility and water station that supplies water to Hodeidah, a port city and supply lifeline held by Houthi forces.

“After this incident, suspected cholera cases almost doubled between July (732) and August (1,342) in Save the Children-supported health centres,” it said.

The WHO said 16 percent of Yemen’s cholera cases were in Hodeidah where only half of the health facilities are operational.

If caught early, the acute diarrhoea can be treated with oral hydration salts, but more severe cases require intravenous fluids and antibiotics.

The WHO is administering vaccinations, targeting 540,000 people in three vulnerable districts in Hodeidah and Ibb governorates. In a first round, 387,000 people – 72 percent of those targeted – received an initial dose, Jasarevic said, adding that the organisation wanted to extend the programme to other parts of Yemen. 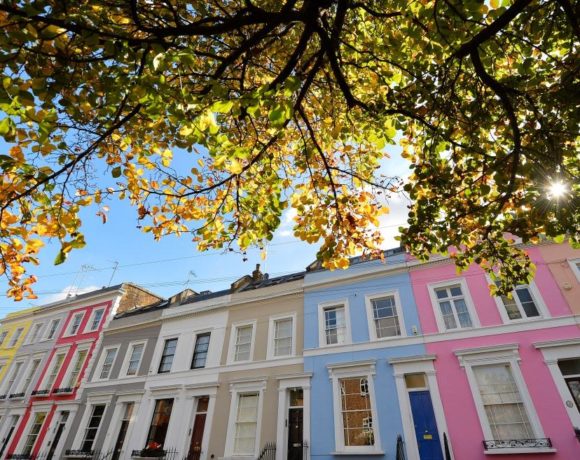 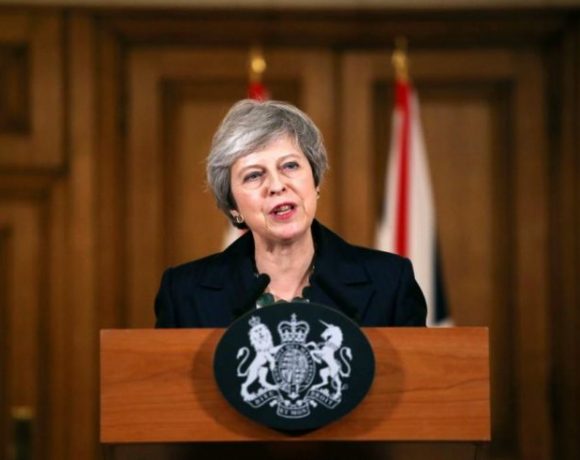 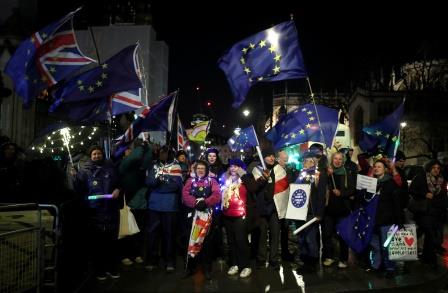