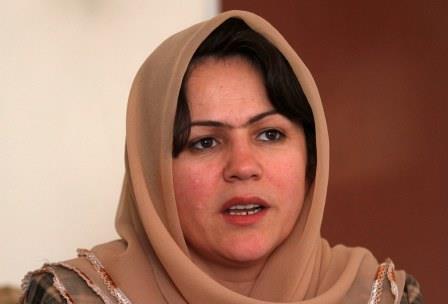 KABUL (AFGHANISTAN) – In an attack by unidentified gunmen in Kabul, prominent Afghan women’s activist and member of the team negotiating with the Taliban Fawzia Koofi was injured, said officials on Saturday.

Officials said it was an assassination attempt and it was condemned by the nation’s president as well as senior politicians who are part of the peace talks.

“I strongly condemn the assassination attempt on Ms Fawzia Koofi and call upon the government to identify and apprehend the culprits and possible motive for the attack,” Tweeted Abdullah Abdullah, the head of the High Council for National Reconciliation.

However, the Taliban denied any involvement in the attack.

In the coming days, an Afghan government delegation will hold talks with the Taliban in Doha once the prisoner release process is complete. 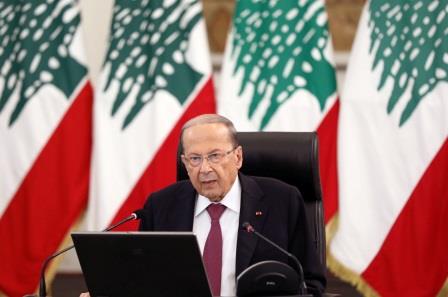 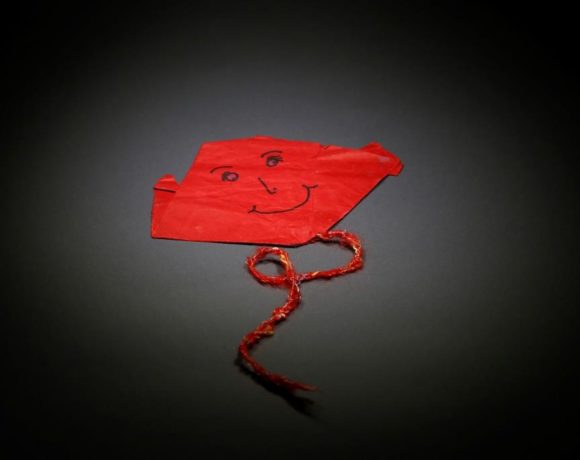 Syrian children in focus at Sarajevo museum on war and childhood 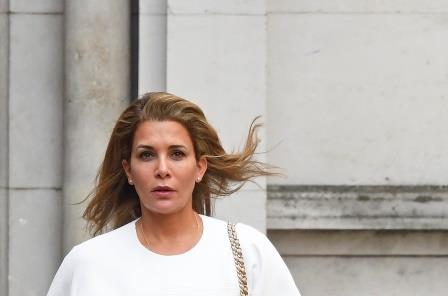