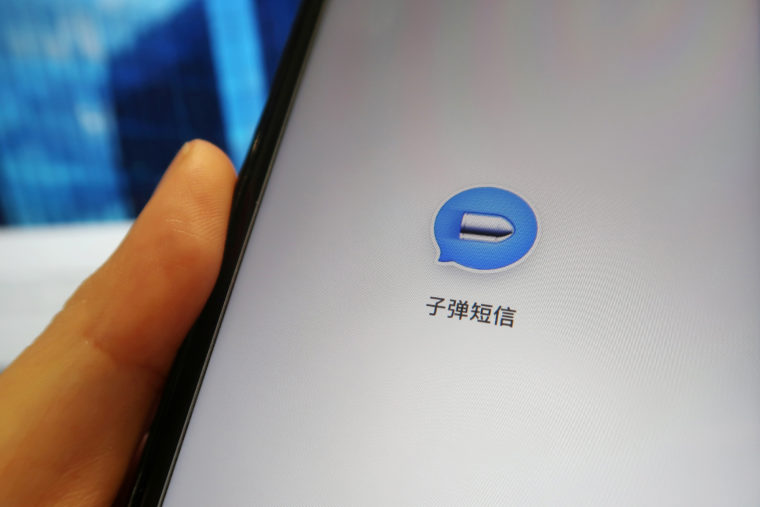 BEIJING (Reuters) – Chinese chat app Bullet Messenger – touted as an upstart rival to Tencent Holdings Ltd’s hugely popular WeChat – says its app has been removed from Apple Inc’s App Store just months after its launch due to a copyright complaint.

Beijing Kuairu Technology, Bullet’s owner, said in a social media posting on Tuesday that it was forced to pull the app after complaints were raised about image content provided by a partner.

It was briefly the most downloaded free app in the Chinese App Store, amassing 5 million registered users within 10 days of its August launch.

The company did not elaborate on which part of the app the copyright complaints were referring to.

“We are verifying the situation with the partner and will inform you as soon as possible when download capabilities are resumed,” it said in a statement on its official Weibo account on Tuesday.

Apple did not respond to a request for comment on why the app was removed.

Bullet’s rapid ascent caught industry onlookers by surprise in a market that is heavily dominated by super-app WeChat, which has roughly 1 billion users and is virtually ubiquitous among Chinese smartphone users.

Bullet gained a cult following for features including its minimal interface and the ability to transcribe speech to text in real time, but it lacks the wider functionality of WeChat, including payments.

Apple has removed more than a thousand apps in the past year from its Chinese App Store under strict new censorship laws as well as gambling restrictions, though apps targeted by regulators generally disappear from local app stores as well. 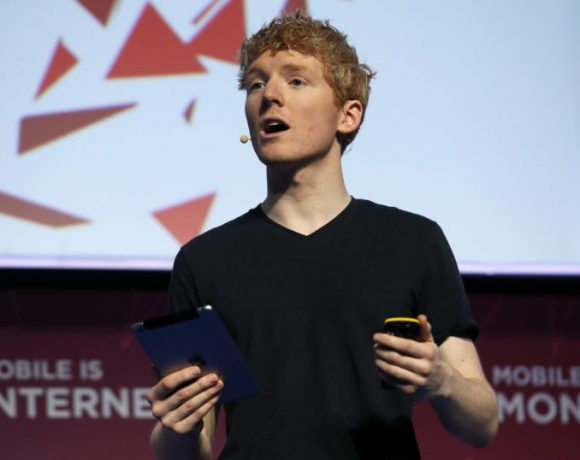 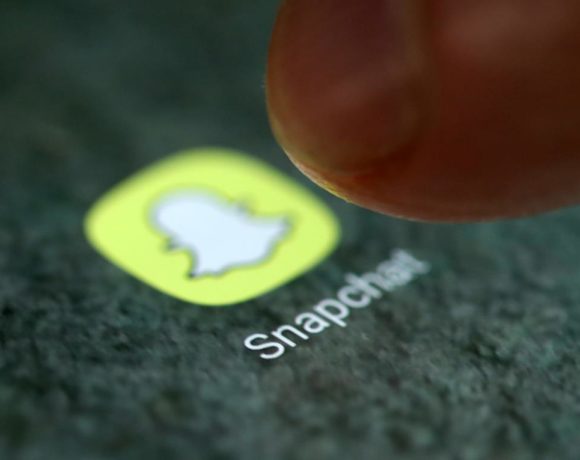 Snapchat weighs what was once unthinkable – permanent snaps 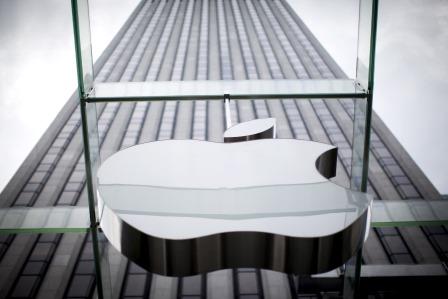