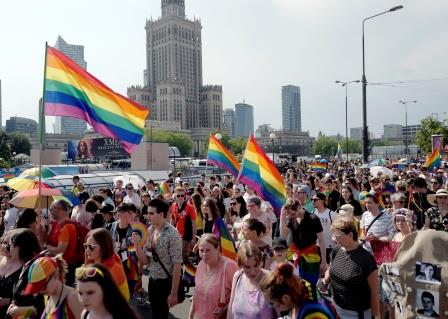 WARSAW (Reuters) – Tens of thousands of people joined a pride march in Warsaw on Saturday as gay rights continue to become a major issue in Poland’s election campaign.

The parade, which was expected to be the biggest of its kind in the city, came as the ruling conservative Law and Justice (PiS) party ramped up its opposition to lesbian, gay, bisexual and transgender rights, saying opposition support for LGBT issues threatens Polish culture.

PiS made alleged threats related to LGBT movements a big part of its campaign in last month’s European Parliament elections and the theme is likely to remain a major topic ahead of a national vote expected in October or November.

Analysts say PiS hopes to re-energise its mainly rural base by vowing to push back against Western liberalism and benefit from the deepening divisions in society over policies towards minority groups, the environment, abortion and migration.

Warsaw is more liberal and broad-minded than the more conservative rural parts of the country where PiS finds much of its support.

The parade attracted mostly young people dressed in colourful clothes, who made their way through the streets dancing, singing and carrying rainbow flags.

“I am here for my son, who is gay, and for his friends,” said Tatiana Pawlowa, an 83-year-old pensioner who joined the march. “I want to show I am with them.”

A Warsaw town hall spokesman said around 50,000 people were expected to take part in the parade, compared with 45,000 estimated to have taken part in a similar event in 2018.

“This parade undoubtedly breaks records in terms of attendance,” the spokesman said in a text message.

Rafal Trzaskowski, the mayor of Warsaw, who won an election in the capital last year against a PiS candidate, was criticised by the ruling party this year for plans to introduce a sexual education programme meant to teach students about sexual orientation, discrimination and reproductive health.

“Not everyone has to march in an equality parade, but everyone should respect the rights of minority groups,” said Trzaskowski, who joined the parade. “This has nothing to with whether one is leftist or liberal or conservative.”

PiS was not immediately available to comment on Saturday. In April, party leader Jaroslaw Kaczynski called the LGBT movement “a threat to our identity, a threat to our nation and its long-term existence”. 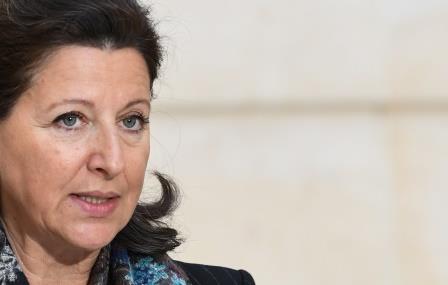 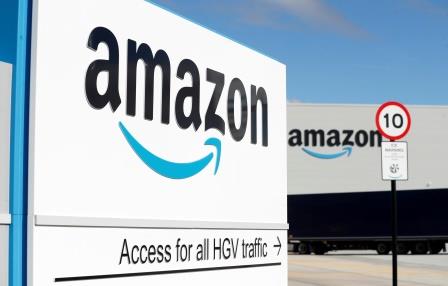 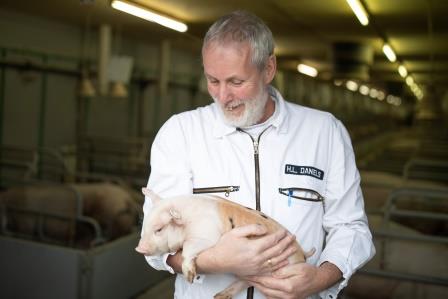