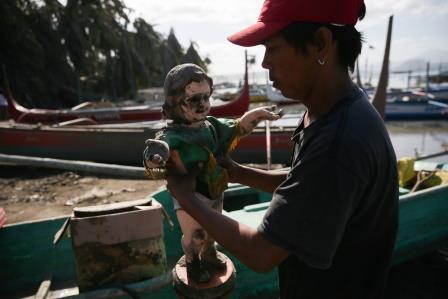 MANILA- A Philippine volcano that has been spewing ash for days appeared to be calming down on Thursday, but seismologists said the danger of an eruption remained high and authorities warned evacuees not to return to their homes.

Some residents took advantage of what they perceived as a lull in the activity of Taal, one of country’s most active and deadliest volcanoes, to return home even though a 14 kms (nine mile) exclusion zone remained in place.

“We are analysing what this seeming calm of the volcano means,” Maria Antonia Bornas, chief science research specialist at the Philippine Institute of Volcanology and Seismology (Phivolcs), told reporters.

The lake inside Taal has dried up, Bornas said, which was to be expected since it began spewing lava fountains a day after it shot giant clouds of ash miles into the air on Sunday.

Phivolcs said volcanic activity had “generally waned to weak emission of steam-laden plumes”. Even so, it had recorded more than 100 tremors since Wednesday, meaning magma was still rising.

More than 53,000 residents have abandoned their homes around Taal to take shelter in evacuation centres, but thousands more are refusing to leave or have already drifted back to check on their animals and possessions.

Power has been restored in some areas in nearby Tagaytay city where business owners were cleaning away the ash and preparing to start trading again.

Taal has erupted more than 30 times in the past five centuries, with the most recent in 1977. The Philippines lies on the “Ring of Fire”, a belt of volcanoes circling the Pacific Ocean that is also prone to earthquakes. 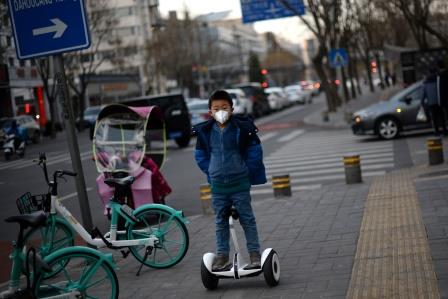 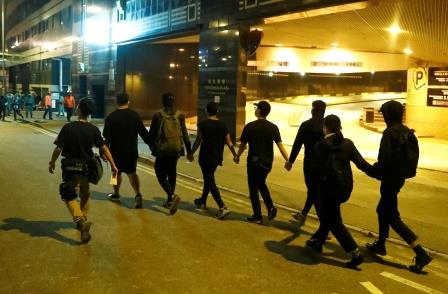