Germany – Max Verstappen made five pitstops, spun and then won a crazy German Grand Prix on Sunday while Formula One champion Lewis Hamilton had a nightmare afternoon but still stretched his overall lead to 41 points.

In a wild race of changing fortunes and endless drama, punctuated by crashes and safety car periods, Ferrari’s home crowd favourite Sebastian Vettel charged from last on the starting grid to second place.

Russian Daniil Kvyat, who became a father overnight, was an even more astonishing third to hand Red Bull’s junior team Toro Rosso their second-ever podium and engine partners Honda a day to savour.

“It was an amazing race to win in the end, it was really tricky out there to make the right calls, and we really had to be focussed,” said Verstappen, who took the chequered flag 7.333 seconds ahead of Vettel.

The 21-year-old Dutch driver also took an extra point for the fastest lap of the race.

He is third overall but 63 adrift of Hamilton and 22 behind Mercedes’ Valtteri Bottas, who crashed out six laps from the end while pushing for the podium.

Vettel, who had failed to set a time in qualifying due to a turbocharger issue, could scarcely have expected such a turnaround.

“It was a long race, at some stages it felt like it would never end and it was very tough with the conditions and I’m just happy. It was a lot of fun,” said the four-times world champion.

While Verstappen kept his head, and his car on the road, it all went wrong for Hamilton.

The Briton, under the weather already before the start, led from pole position but smashed his front wing, served a five-second time penalty and survived a wild spin to cross the line out of the points.

Stewards then imposed 30-second penalties on the Alfa Romeos of Kimi Raikkonen and Antonio Giovinazzi for starting data irregularities, dropping them from seventh and eighth to 12th and 13th respectively.

The race was shortened by three laps after the safety car had led the field away before a standing start.

The safety car would be kept busy, making four appearances as conditions went from wet to dry but leaving patches of treacherous standing water.

“Overall it was for us a bad day, it was for the drivers a bad day and it simply cannot go much worse,” said Mercedes boss Toto Wolff, whose team had been celebrating 125 years in motorsport and their 200th start as a constructor.

“It shows that you shouldn’t fool around with stuff, you should concentrate on the job,” added the Austrian on a weekend that featured a one-off livery with employees dressed in retro clothing.

“We are not superstitious but we believe in karma and it’s a day to learn.”

Verstappen, the only man to beat Mercedes and now with seven career wins, had made a slow getaway alongside Hamilton on the front row.

He was soon back up to third, behind the two Mercedes, and even a 360 degree spin in the middle of the race did not faze him.

Hamilton looked in control early on, reeling off fastest lap after fastest lap, but his race began to unravel when he ran off the track and hit the barriers at the penultimate corner that also claimed Ferrari’s Charles Leclerc and others.

The front-wing broken, the champion dived into the pits where he spent nearly a minute with Mercedes caught unawares and milling about in confusion without any tyres ready.

Rubbing salt into his wounds, Hamilton was hit with a five-second time penalty for entering the pits on the wrong side of the bollard marking the entrance.

“How has this gone so bad?” the Briton asked on the team radio.

Leclerc had crashed on lap 29 while looking likely to take the lead after taking advantage of safety car periods to pit for astute tyre changes.

Kvyat meanwhile put in one of the drives of the afternoon to give a timely boost to his standing within the Red Bull family.

“It’s amazing to be back on the podium,” said the Russian, who last finished in the top three in the 2016 Chinese Grand Prix while driving for Red Bull.

“To bring one back for the team after so many years is special. It was a horror movie with a bit of black comedy out there.”

Canadian Lance Stroll was fourth for Racing Point, after making a brave early switch to slicks that catapulted him briefly into the lead, with Spaniard Carlos Sainz fifth for McLaren. 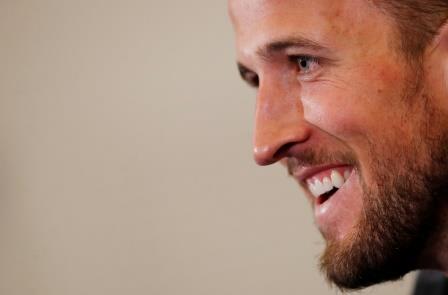 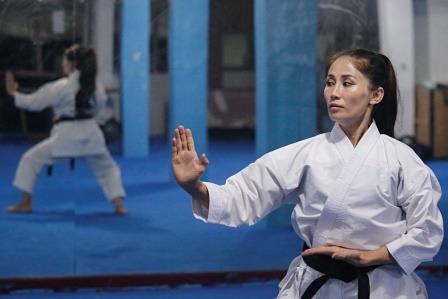 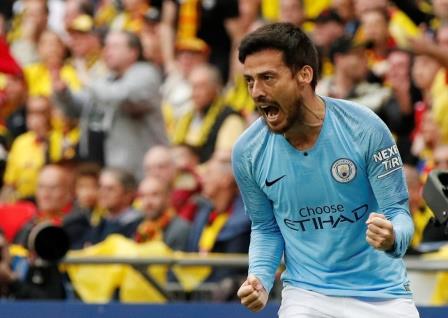 Silva to leave Man City at end of next season