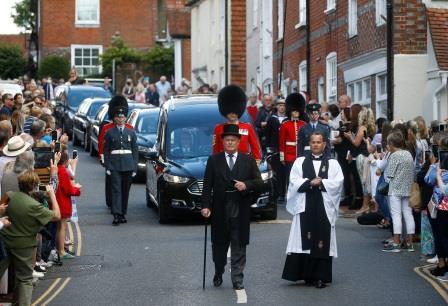 DITCHLING (UK) – The UK honoured the funeral of a singer who became a symbol of hope for the nation during World War Two and also during the coronavirus outbreak before dying last month at the age of 103. The funeral of Vera Lynn on Friday witnessed a Battle of Britain Memorial Flight.

Renowned as the Forces’ Sweetheart, Lynn died surrounded by family. She is specially known for her songs “The White Cliffs of Dover” and “We’ll Meet Again”.

Members of the armed forces and fans lined the streets of her village on the southern coast of England to pay tribute as her coffin draped with the Union Jack was taken for a private funeral.

Amid a loud round of applause, a Spitfire and a Hurricane roared over the village.

The daughter of a plumber in London’s East End, Lynn began singing in working men’s clubs at the age of seven.

In the late 1930s, she started radio broadcasts and singing with bands. She shot to fame with her wartime songs and tanks moved into the war front with “Vera” painted on their sides. She also received 1,000 written offers for marriage from troops.

The singer’s biggest hit came with a German title after the war. Titled “Auf Wiederseh’n Sweetheart”, it was backed by a chorus of soldiers and sold more than 12 million records worldwide. She became the first UK performer to top the US hit parade.

She was in the news recently when Queen Elizabeth used the words “We will meet again” from her song while addressing the country and urging citizens to show resolve during the lockdown. 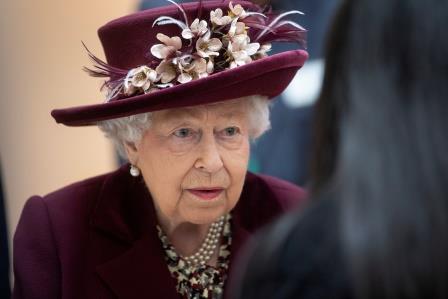 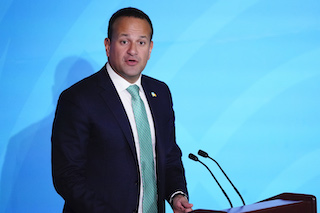