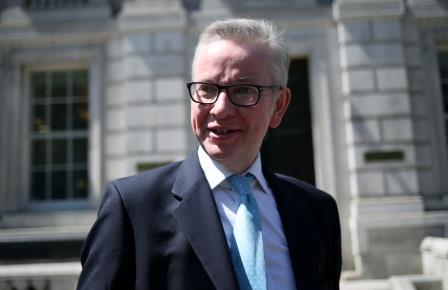 LONDON (Reuters) – Britain could survive a no-deal Brexit but it would be better to leave the European Union with an agreement, environment minister Michael Gove, who is running to succeed Theresa May as prime minister, said on Sunday.

In an interview with the BBC’s Nick Robinson at the Hay Festival, Gove said he would be setting out more details on his plan for Brexit at his official campaign launch. Several other candidates said on Sunday that Britain should leave on Oct. 31, with or without a deal.

“In government and in this job I have got to grips with preparing for a no-deal, it is a possible outcome … We would be able to get through it but it is ultimately better for all of us if we secure a deal and leave in an orderly way,” Gove said. 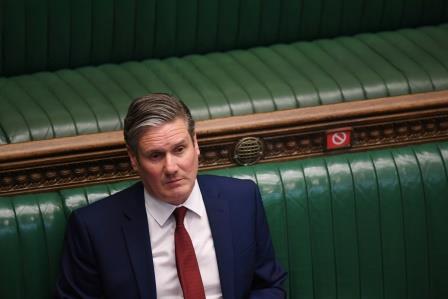 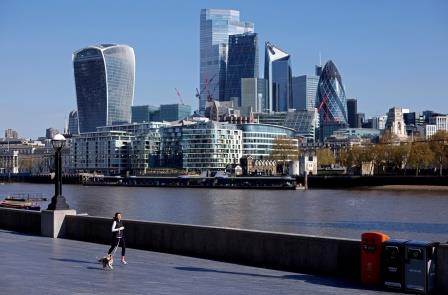 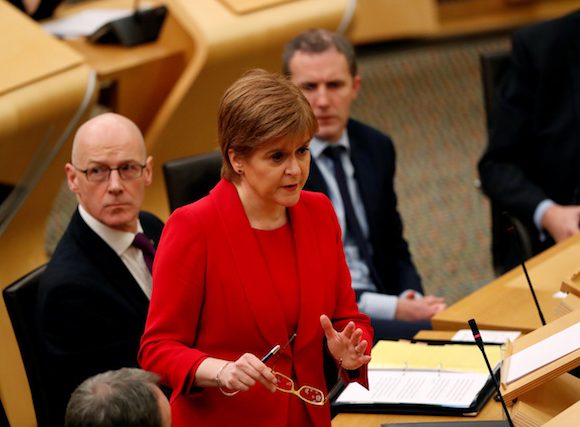 First thing May needs to do is extend Brexit deadline – Sturgeon