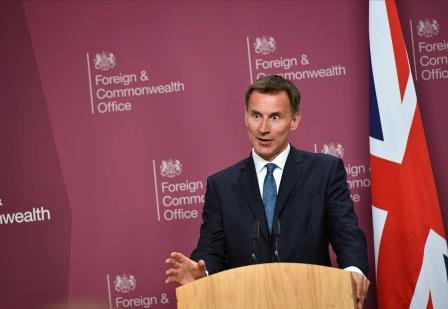 Hunt said it was not impossible to get a Brexit deal with Labour but that it was in both parties’ political DNA not to trust each other. He said both parties would be “crucified” at a general election if they failed to resolve Brexit.

“I think you can never discount any of these potential outcomes. But I think a general election and a second referendum are my least likely outcomes because Brexit divides all the parties,” Hunt said at a Wall Street Journal conference.

“It is difficult to see how a general election, particularly changes the situation, and I also think it is very, very unpopular for MPs, for understandable reasons.”

When questioned whether he would put a no-deal Brexit on the table at some point, Hunt said this parliament did not want a no-deal Brexit. He said Britain needed a pro-business immigration policy after Brexit. 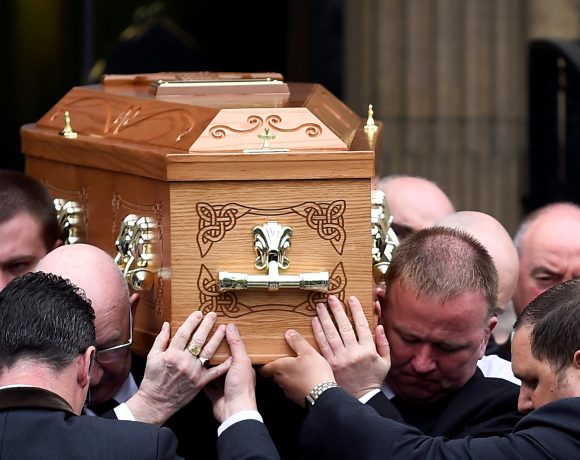 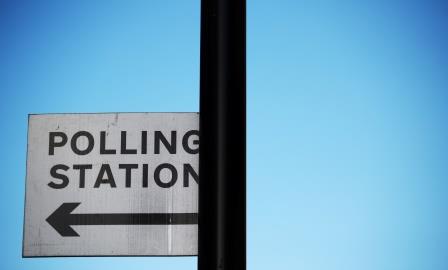 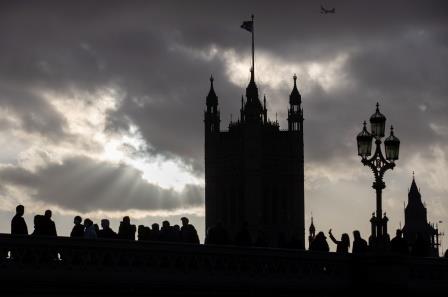