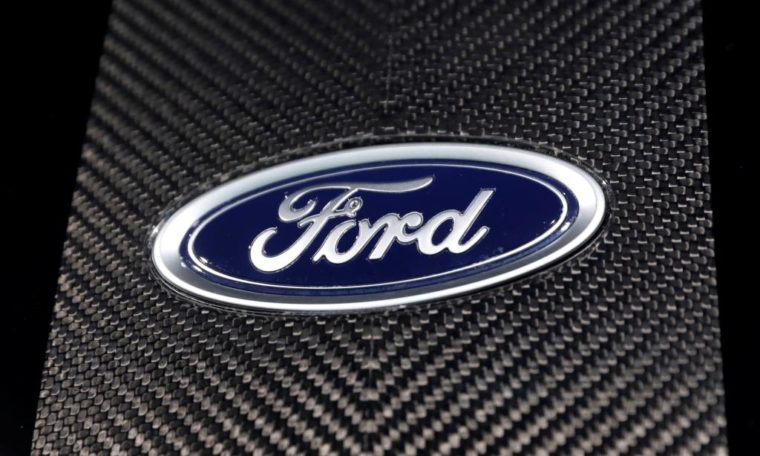 LONDON (Reuters) – Car manufacturing in Britain dropped 9.8 percent last month compared with a year ago, hit by uncertainty around Brexit and market turbulence at home and abroad, an industry body said on Thursday.

The number of cars built in Britain fell to 140,374 in October, down 15,255 on a year ago, the Society of Motor Manufacturers and Traders said.

“The fifth consecutive month of decline for UK car manufacturing is undoubtedly concerning and, while a number of factors have been at play, there is no doubt that business and consumer uncertainty is having a significant impact,” SMMT chief executive Mike Hawes said.

Production for the home market dropped for the fifth consecutive month in annual terms, the SMMT said, although this represents only a small chunk of the market as most cars built in Britain are exported. 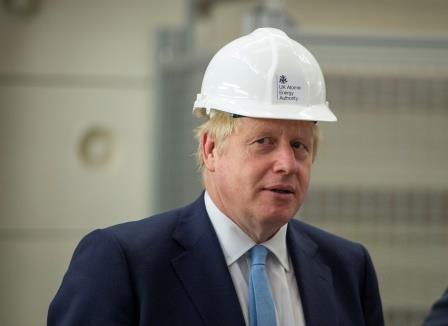 Johnson to reinstate the system of business councils 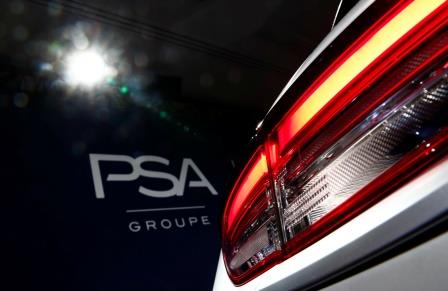 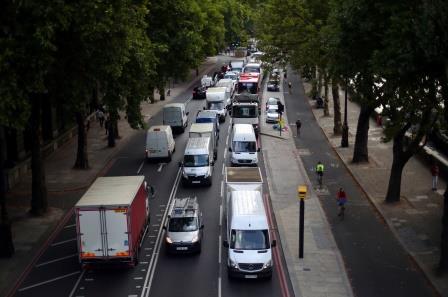