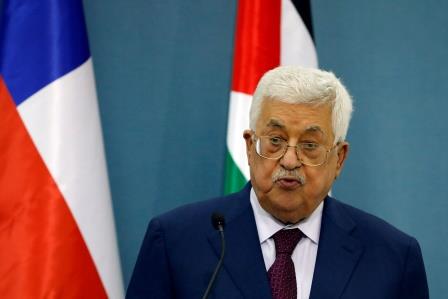 WASHINGTON/RAMALLAH (Reuters) – White House senior adviser Jared Kushner said on Wednesday that U.S. President Donald Trump is fond of Palestinian President Mahmoud Abbas and willing to engage with him, but Abbas was cool to the gesture.

In a conference call with reporters, Kushner said, “Our door is always open” to the Palestinians.

The Palestinians have refused to talk to Kushner and other architects of a U.S. peace initiative unveiled at a Bahrain workshop last week. Kushner at the Manama conference outlined a $50 billion economic revival plan for the Palestinian territories, Jordan, Egypt and Lebanon that is dependent on Israel and the Palestinians reaching a political settlement to their decades-old conflict.

Trump’s proposals to settling the thorny political issues remain secret and are to be released later this year. There are doubts among Palestinians as to whether his plan will include the long-standing goal of a “two-state solution” – Israel and Palestine existing side by side in peace.

Abbas, asked about Kushner’s remarks in Ramallah, said he would resume dialogue with the United States should the latter assert its recognition of the two-state solution and the right of Palestinian refugees to return.

“You want a dialogue? If yes, then you need to recognise the two-state solution and that east Jerusalem is occupied and that the international legitimacy is the ground for any dialogue,” Abbas said during an event at his Ramallah office in the Israeli-occupied West Bank.

“Send me those words on a piece of paper and the next day I will show up at the White House. Otherwise, no,” he said. “Therefore, we are not closing doors with the United States, we are keeping the door narrowly open. If they like it, they are welcome,” he added.

In comments likely to raise concerns among Palestinians, Kushner hinted that his peace plan might call on Palestinian refugees to settle where they are and not return to lands now in Israel.

Whether the hundreds of thousands of refugees from the 1948 war of Israel’s founding, who with their descendants now number around 5 million, would exercise a right of return has been among the thorniest issues in decades of difficult diplomacy.

Israel has long ruled out any such influx as destabilising, arguing that refugees should stay where they are or in a future Palestinian state. But prospects of such a state arising in the occupied West Bank and the Gaza Strip are themselves in doubt.

Asked by a Lebanese reporter whether the United States hoped Arab countries hosting Palestinian refugees would accept them permanently in exchange for funding, Kushner declined to answer directly, saying the matter would be addressed later. But he suggested a comparison with Jews displaced from Middle Eastern countries in 1948, many of whom Israel took in.

“Look, you have a situation when this whole thing started where you had 800,000 Jewish refugees that came out of all the different Middle Eastern countries and you had 800,000, roughly, Palestinian refugees,” Kushner said. “And what’s happened to the Israeli – to the Jewish – refugees, is they have been absorbed by different places whereas the Arab world has not absorbed a lot of these refugees over time.

“I think that the people of Lebanon would love to see a resolution to this issue, one that is fair,” he said. 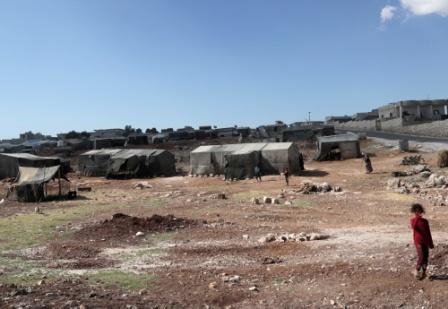 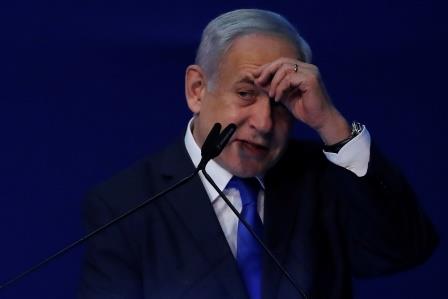 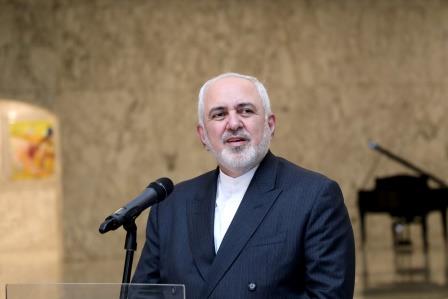 Iran open to oil, Gulf security contacts with US, but not on Israel: Foreign Minister