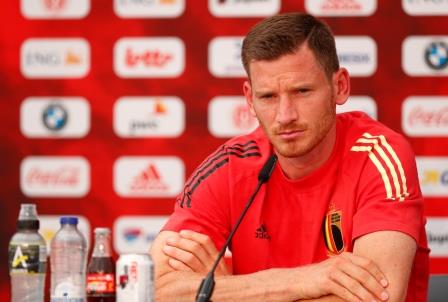 BRUSSELS (BELGIUM) – Belgium, one of the top-ranked teams is not among the favourites for Euro 2020. Jan Vertonghen and Dries Mertens, two of Belgium’s most experienced players made the statement in a press conference. “I don’t see us as the big favourites, but we are not far from it,” Vertonghen said.

Vertonghen, who is Belgium’s record caps holder with 127, and Mertens, who has made 98 appearances for the country, both named France and England as their top tips for the tournament, which kicks off on Friday.

“The top favourites for me are France and England. But I do know that we can beat any country. We have beaten England a few times in recent years and we can do the same with France.

“I don’t think any country wants to play against us. That first place in the world rankings shows that we are at our peak but we are not the big favourite,” insisted the 34-year-old centre back.

Mertens was later asked who he tipped. “I see world champions France as a top favourite,” he said.

“England and Italy are just below that and we are also there,” he told reporters.

Mertens also disagreed with the assertion that Belgium had a stronger squad for the Euros than at the 2018 World Cup where they finished third.

“I don’t know that can be better than 2018 as we are without Marouane (Fellaini), Moussa (Dembele) and (Vincent) Kompany. I’d rather we had the three of them with us still in our team.”

The disappointment of not winning the World Cup in Russia had made the camp hungry for success three years on, he added.

Belgium kick off their Group B campaign in St Petersburg on Saturday against Russia before matches against Denmark and Finland. 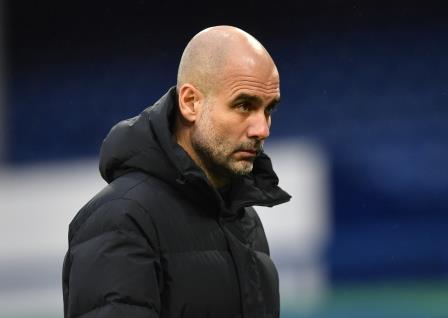 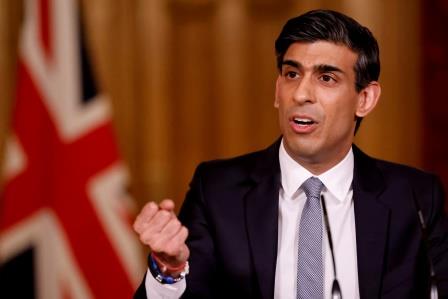 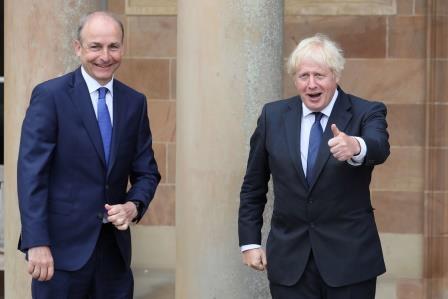 Smooth post-Brexit trade agreement set up between Britain and Ireland