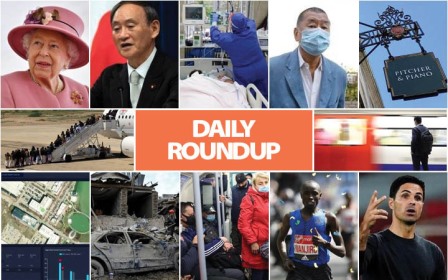 It was this top-secret Defence Science and Technology Laboratory, in Porton Down, which identified the nerve agent used to attack former Russian agent Sergei Skripal and his daughter Yulia Skripal in Salisbury two years ago.

London, which is Europe’s richest city with a population of 9 million, is heading for a stricter lockdown from midnight. This comes as Prime Minister Boris Johnson is trying to tackle the swift spread of the second wave of coronavirus infections.

A minister said that the government was likely to impose tighter coronavirus curbs on London and northern England and Health Secretary Matt Hancock will address lawmakers.

The European Union and Britain enforced sanctions on top Russian officials close to President Vladimir Putin as a response to the August poisoning of Kremlin critic Alexei Navalny.

Croatia recorded 793 new cases of COVID-19, a daily record. On the other hand, neighbouring Slovenia introduced new measures to tackle its spike in infections.

The top Afghanistan peace official told the Financial Times newspaper that a tweet by President Donald Trump asking US troops to be home by Christmas has given Taliban an advantage in negotiations. 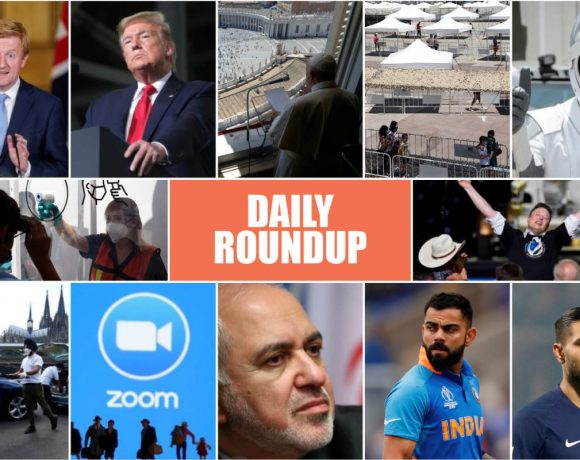 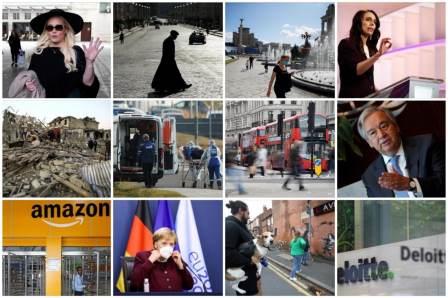 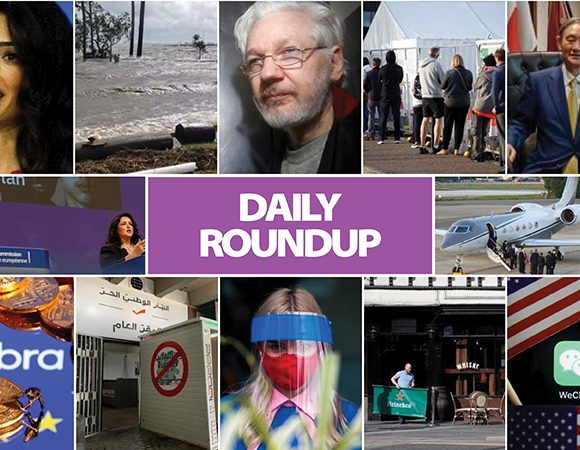