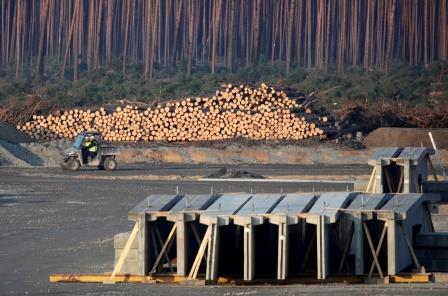 BERLIN (GERMANY) – Tesla that is planning the opening of its first European gigafactory in Germany has sharply criticised lengthy regulatory processes in Germany.

Tesla plans to have the factory up and running by July 1, 2021 to start building its electric crossover, the Model Y but the process has been slow and complicated by environmental disputes.

In December, Tesla was told by a court to suspend clearing of a forest at the site of the proposed factory after environmentalists said cutting down more trees could endanger hibernating snakes.

“The German approval framework for industrial and infrastructure projects as well as spatial planning directly contradicts the urgency to plan and realise such projects that is necessary to battle climate change,” Tesla said in a letter to a local court seen by Reuters.

Tesla, in the letter dated April 7, said it was “particularly irritating” that there was still no timetable for the final approval of the plant, located in Gruenheide outside Berlin, 16 months after the carmaker applied for it.

The letter, first reported by newspaper Frankfurter Allgemeine Zeitung, urges authorities to speed up processes to ensure investors have more transparency about when their investments in climate-friendly technologies pay off.

Red tape in Germany has also been a problem in the area of wind energy expansion, with some projects taking several years from application to realisation. 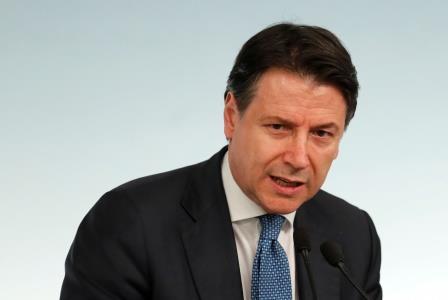 Conte: Italy’s coronavirus lockdown easing may begin from May 4 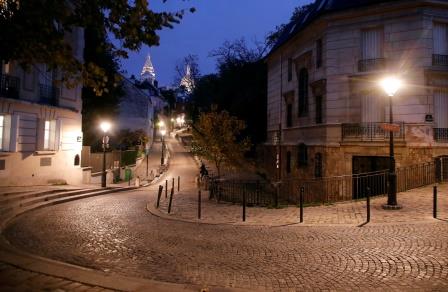 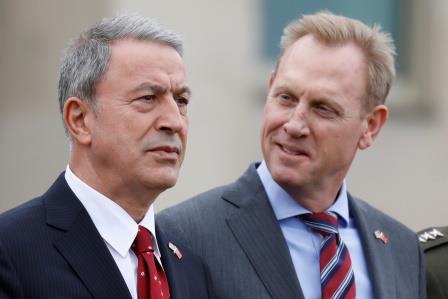