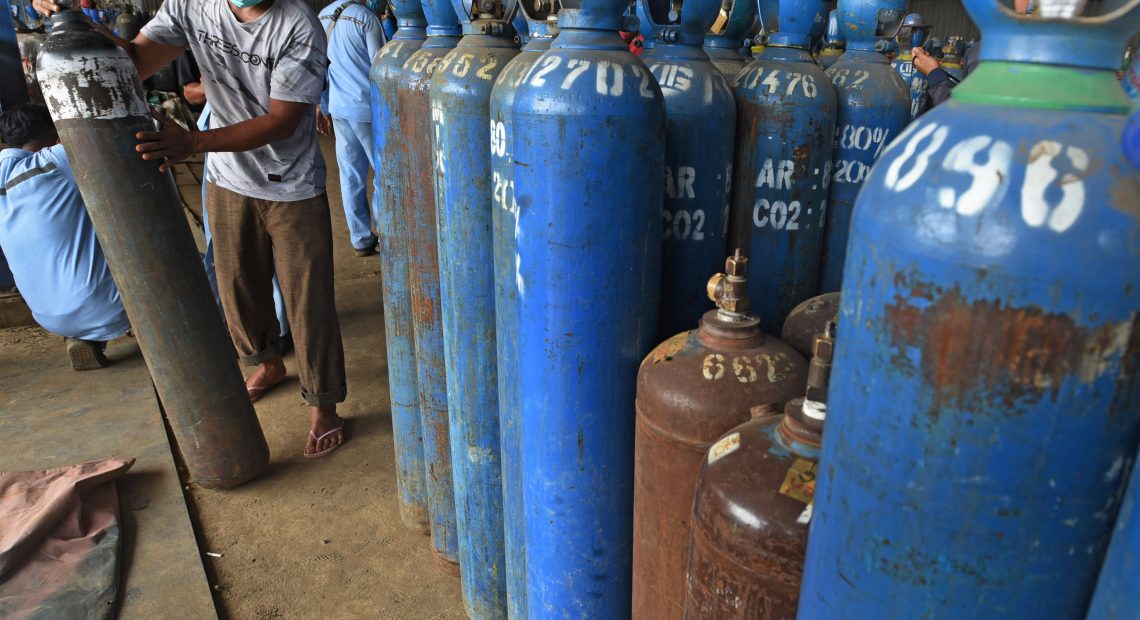 JAKARTA (INDONESIA) – A group of volunteers called Action of Our Indonesia Movement, or GITA, set up the oxygen cylinder rental system in early July, aiming to help COVID-19 sufferers in the capital who could not afford access to hospitals or other treatment.

Muhammad Ihsan gratefully lugs an oxygen cylinder into a small office in Jakarta’s outskirts, lining the breathing equipment up with scores of others against a wall.

Ihsan has taken advantage of a new rental service, established by volunteers in response to the coronavirus outbreak ravaging the Indonesian capital, borrowing the cylinder to give his infected mother some much-needed oxygen.

“Thank God, this really helped my mother,” Ihsan said, adding that her COVID-19 diagnosis was complicated by pre-existing asthma.

“This oxygen cylinder really helped,” Ihsan, 25, said as he returned the equipment. “I tried looking everywhere, from Bekasi to Bogor but couldn’t find one. Coincidentally, a friend recommended borrowing from here so I tried and thank God, I got one.”

A group of volunteers called Action of Our Indonesia Movement, or GITA, set up the oxygen cylinder rental system in early July, aiming to help COVID-19 sufferers in the capital who could not afford access to hospitals or other treatment.

The cylinders – around 400 have been donated to the group – are lent out to users for free for a week at a time, but they must be refilled with oxygen before they are returned.

Indonesia is one of the countries most affected by the pandemic in Southeast Asia, with around 3.08 million cases and 80,000 deaths. Jakarta, in particular, has been struggling to combat the rapid spread of the Delta variant of the coronavirus, stretching its healthcare system to breaking point.

“When we saw conditions getting worse, with many people in self-isolation and a lack of oxygen cylinders, we took the initiative to lend oxygen cylinders to people in need, free of charge,” said volunteer Suranto Kurniawan, 43.

The cost of an oxygen cylinder has skyrocketed in Jakarta to a minimum of around $120 (1,800,000 rupiah), a price that is out of reach for many in the capital.

In a sign of the desperation felt by many, there is a steady stream of borrowers to the group’s office in Depok despite the fact GITA does not verify the source of the oxygen or rigorously check the returned cylinders beyond giving them a basic disinfection.

The system works largely on word-of-mouth, with people hearing about it on WhatsApp or Instagram. People submit an application online, then pick the cylinder for a one-week period.

GITA tries to ensure people who are not close contacts of infected cases pick up the cylinders, but acknowledges the system is largely trust-based.

“We are humans too who are also worried that we will be exposed to COVID-19, but what can we do? We just want to help, that’s it,” Kurniawan said.

Sadly, for some the rental is not enough. Anto Mulyanto, 48, who borrowed a cylinder for his mother before she died, said finding the oxygen to fill the cylinder – which has a 2-to-3-hour capacity remained an obstacle.

“Getting the cylinder is not necessarily solving the problem, because refilling it is another problem.” 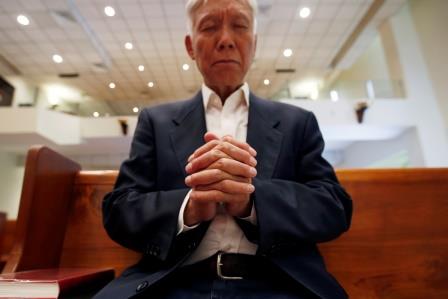 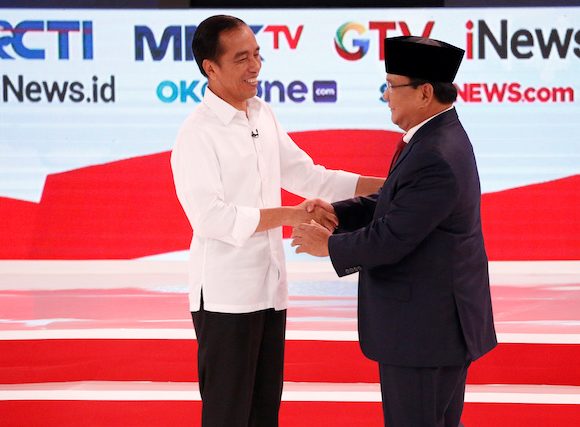 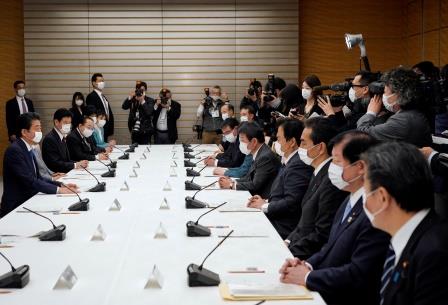 Coronavirus emergency to be declared in Japan, stimulus of $1 trillion launched