Suarez double as Barca fight back to sink Inter 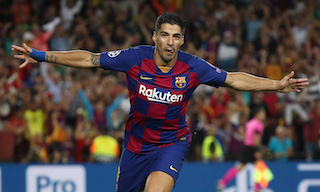 BARCELONA – Luis Suarez scored two classy goals to inspire Barcelona to a 2-1 comeback win over Inter Milan in the Champions League on Wednesday and inflict a first defeat on Antonio Conte since he took charge of the Italians.

Inter, who lead Serie A after winning all six domestic games under Conte, produced a wonderful first-half display and took the lead in the second minute through Argentine forward Lautaro Martinez.

Barca had struggled to get going but looked more like their usual dominant selves on European nights at the Camp Nou after the break and deservedly pulled level in the 58th minute through a superb swivelling volley from Suarez.

The Catalans caught Inter out on the counter-attack to take the lead in the 84th minute, with captain Lionel Messi feeding Suarez who produced a cool low finish to prompt relieved celebrations among the 86,000 fans in the stadium.

The win put Barca second in Group F with four points from two games, the same as leaders Borussia Dortmund who won 2-0 at Slavia Prague. Inter have one point.

“This is a very valuable victory for us against a direct rival,” Suarez told reporters.

“We were aware that if we continued playing like we had in the first half we could lose but the key thing was we stayed patient and were able to create chances.”

Conte conceded a goal after three minutes in his last game at the Camp Nou as Chelsea coach in 2018 but this time it was his side who struck an early blow.

Inter forward Alexis Sanchez found a hole in his former side’s defence with a superb through ball into the path of Martinez, who raced into the box and slid to the floor to send a shot flying past Barca keeper Marc-Andre ter Stegen.

Conte’s side did not look to sit on their goal and outplayed Barca in the first half, holding on to possession for long periods while doggedly pressing the hosts and picking them off on the counter-attack with ease.

It took a superb save from Ter Stegen to prevent Lautaro scoring again with a header, while Italian midfielder Stefano Sensi flashed a shot narrowly over the bar.

“Inter are very powerful when they are given space and it’s no coincidence that they are top of their league, but we took a step forward in the second half and had more control of the play,” said Barca coach Ernesto Valverde.

Barca were facing their first home defeat in the Champions League group stage since losing to Rubin Kazan in 2009 but were transformed after coach Ernesto Valverde replaced Sergio Busquets with Arturo Vidal.

The Chile midfielder was given the freedom to roam forward and provided the cross from which Suarez scored his unstoppable volley, which appeared to demoralise Inter while galvanising Barca, who were worthy winners in the end.

“We had control with Busquets, Arthur and Frenkie de Jong but we needed to get closer to their area, we managed to do that in the end and it’s because of that they we were able to create better chances and win the game,” added Valverde.

Conte, meanwhile, rued his side not making the most of their outstanding performance in the first half.

“It’s nice to receive compliments after a performance like that but we deserved much more from the game,” he said.

“We proved we could cause Barca real problems but it’s a shame we couldn’t take our chances and kill the game.” 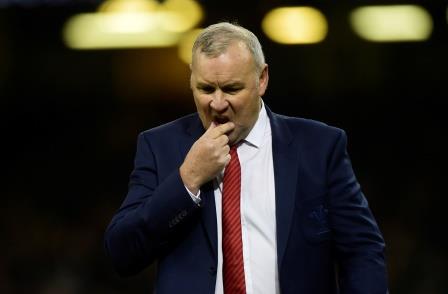 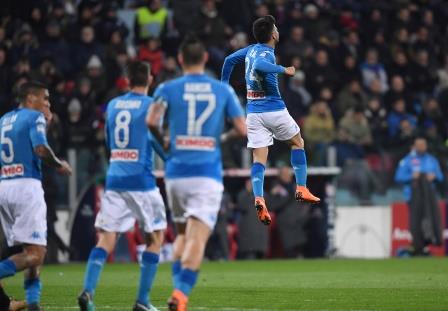 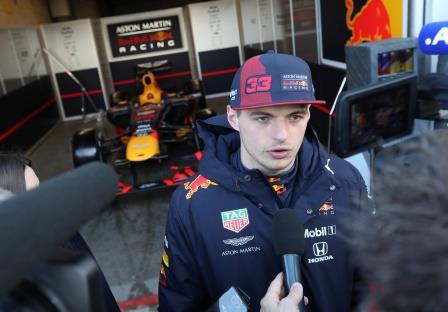