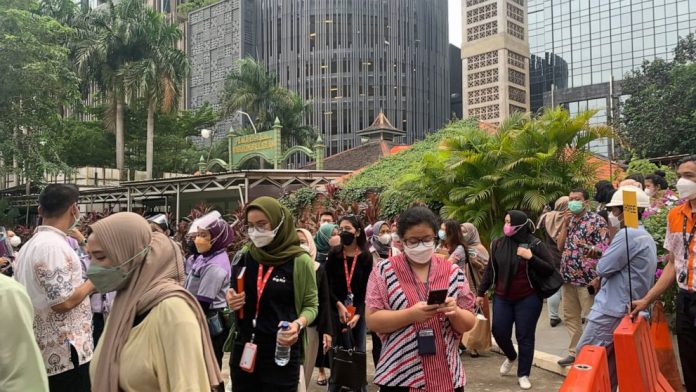 JAKARTA, Indonesia — A powerful earthquake shook parts of Indonesia’s main island of Java on Friday, causing buildings in the capital to sway, but there were no immediate reports of serious damage or casualties. Officials said there was no danger of a tsunami.

The U.S. Geological Survey said the magnitude 6.6 quake was located in the Indian Ocean about 88 kilometers (54 miles) southwest of Labuan, a coastal town in Banten province. It was centered at a depth of 37 kilometers (23 miles), it said.

Indonesia’s Meteorology, Climatology and Geophysics Agency said there was no danger of a tsunami.

Earthquakes occur frequently across the sprawling archipelago nation, but it is uncommon for them to be felt in the capital, Jakarta. Residents of high-rises in the city of 10 million felt a few seconds of swaying. Even two-story homes shook strongly in the satellite city of Tangerang.

“The tremor was horrible … everything in my room was swinging,” said Laila Anjasari, a Jakarta resident who lives on the 19th floor of an apartment building, “We ran out and down the stairs in panic.”

Indonesia is prone to seismic upheaval due to its location on major geological faults known as the Pacific “Ring of Fire.”

In 2004, an extremely powerful Indian Ocean quake set off a tsunami that killed more than 230,000 people in a dozen countries, most of them in Indonesia’s Aceh province. 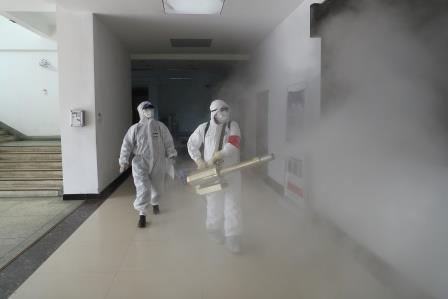 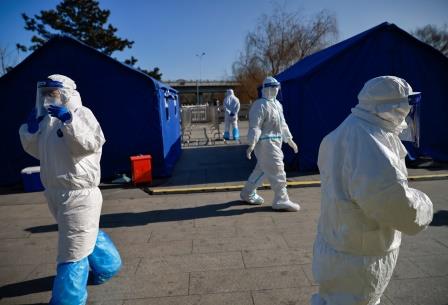 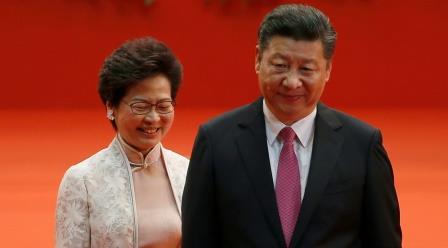