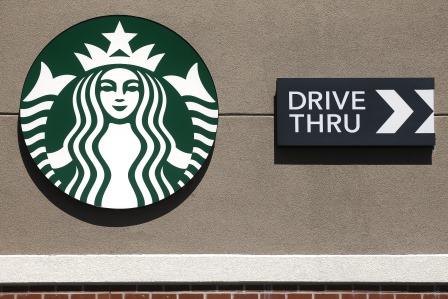 NEW YORK- Starbucks Corp agreed on Thursday to pay restitution and accept greater oversight to settle a multi-year probe finding that it had illegally required New York City employees to find substitutes when they needed to use sick leave.

It requires the Seattle-based coffee chain to pay $176,000 (135,135.14 pounds) in restitution to employees, a sum that could grow if exhausted, and prominently post educational posters about the city’s sick leave law in all city stores.

Starbucks must also clearly explain its sick leave policy in to its more than 8,000 New York City employees, and detail its compliance within six months to regulators.

The settlement runs three years and could be extended if Starbucks violates it.

Starbucks did not immediately respond to a request for comment.

In January 2018, Starbucks adopted a nationwide policy granting employees one hour of sick leave for every 30 hours worked. That equates to roughly seven or eight days a year for a full-time employee.

“I am confident in the steps that Starbucks has taken to correct their actions,” James said in a statement. 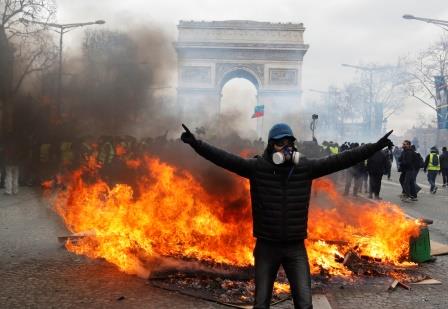 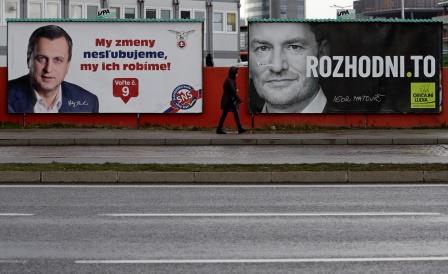 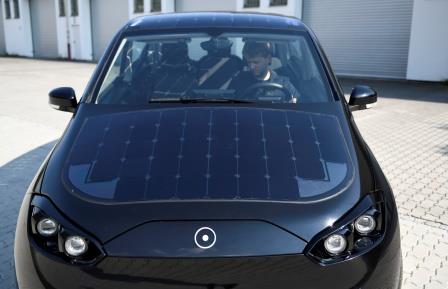