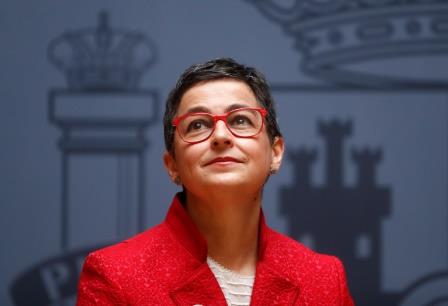 MADRID- Spain and Portugal’s governments are in talks with China and the EU to repatriate their nationals stuck in coronavirus-infected Wuhan.

The coronavirus outbreak has been responsible for 81 deaths across China and over 2800 people have been infected globally, the majority of them in China.

Spain’s Foreign Minister Arancha Gonzalez Laya took to Twitter to say that they are in talks with the Beijing consulate and Chinese and EU officials in order to repatriate the 20 Spaniards in Wuhan.

Portugal’s Finance Minister Augusto Santos Silva said that the ministry is exploring if their citizens in Wuhan can return in a civilian plane with other European citizens.

Unlike larger citizen count countries like U.S. or France which can carry out their own repatriation programmes, Portugal can only carry out operations in coordination with other countries.

All evacuees are required to be quarantined for a 14 day period to avoid the spread of the virus in France. 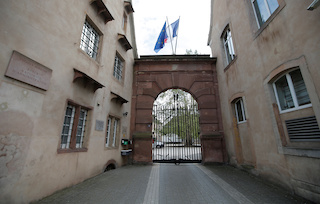 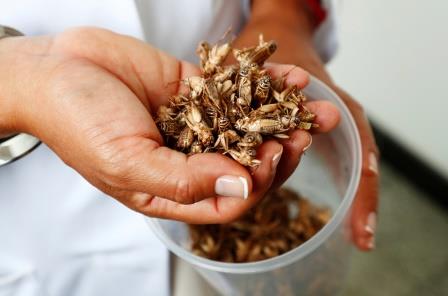 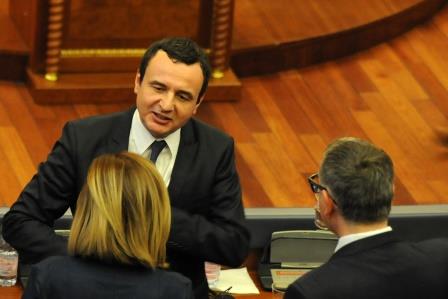