South Carolina Women’s Basketball Soars in Place, Atop the Rankings 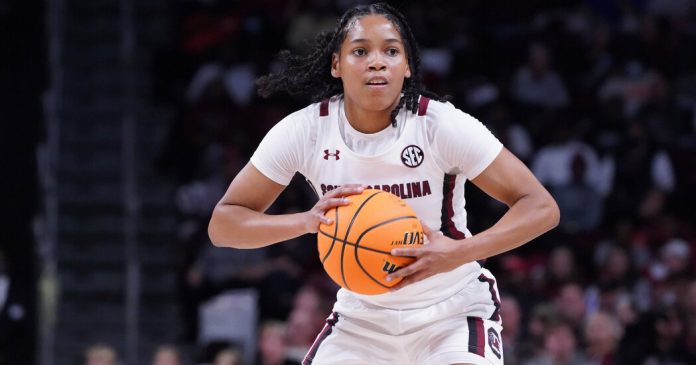 Under Staley, South Carolina has won one national title, in 2017, and she entered this season, her 14th as the head coach, with a seven-year, $22.4 million contract extension and expectations at new heights.

Two of her A-list recruits, the juniors Aliyah Boston and Zia Cooke,are at the helm of what is now a seasoned team, with five returning starters from the trip to a national semifinal, where South Carolina narrowly lost to Stanford.

Boston is the team’s centerpiece, able to score from many more parts of the floor than her 6-foot-5 frame might suggest. Last season she averaged a double-double (13.7 points and 11.5 rebounds), and this year, after spending the off-season working on her conditioning, she has proved capable of running the floor with even her smallest, speediest peers. She is crafty near the basket, but more surprising is her ability to occasionally score from behind the 3-point line.

Cooke entered the college game on a wave of highlight reels from the kinds of outlets that typically focus on N.B.A. dunks. Her flash is balanced by Destanni Henderson, a 5-foot-7 senior guard who is the team’s leading facilitator and a scoring threat.

The team’s overall experience, though, makes it especially dangerous. A deep bench features promising freshmen, plus players who have already logged plenty of minutes like the junior Laeticia Amihere and the senior Destiny Littleton.

“You didn’t really see the impact in the first half,” Staley said after Monday’s win. “The third and fourth quarters are when you start feeling what our defense does to teams.” Connecticut, for example, was 1 of 11 from the field in the fourth quarter, unable to get around the Gamecocks, who had four steals in that period.

Staley, who has long been known for her emphasis on defense, called this team “the best and the deepest” of the ones she has coached on that front. 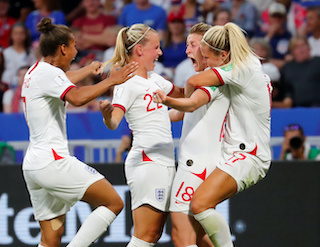 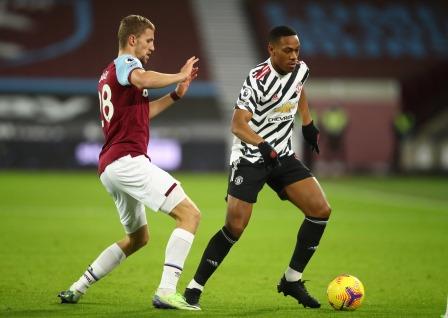 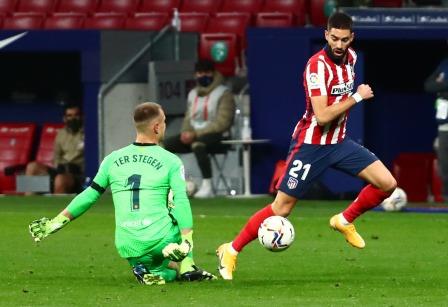