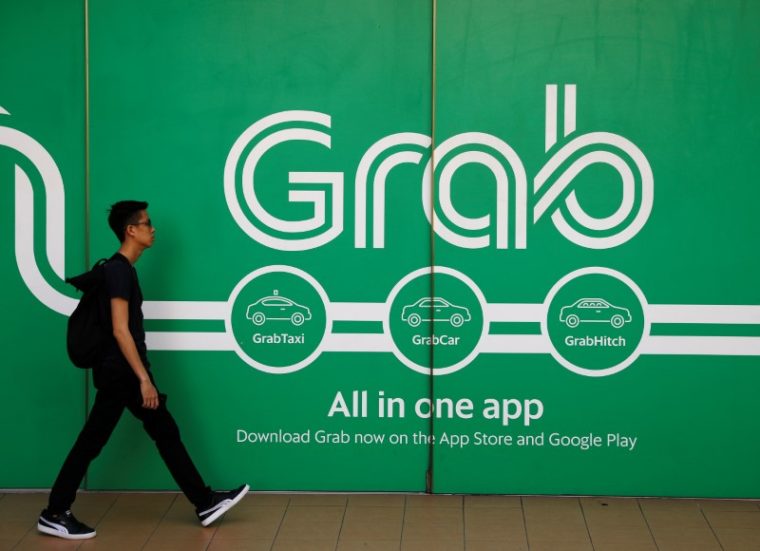 SINGAPORE (Reuters) – Singapore slapped ride-hailing firms Grab and Uber with fines and finalized restrictions to open up the market to competitors after concluding that their merger in March has driven up prices.

Uber Technologies Inc sold its Southeast Asian business to bigger regional rival Grab in March in exchange for a 27.5 percent stake in the Singapore-based firm.

While the combined S$13 million ($9.5 million) fine was small compared with the firms’ multi-billion dollar valuations, that and the other measures imposed by the Competition and Consumer Commission of Singapore on Monday represent the strongest censure by a regulator since the deal was unveiled.

The anti-trust watchdog said it would require that Grab drivers not be tied to Grab exclusively and that Grab’s exclusivity arrangements with any taxi fleets be removed.

Fining Uber S$6.6 million and Grab S$6.4 million, the regulator said effective fares on Grab rose 10 to 15 percent after the deal, and that the firm now holds a Singapore market share of around 80 percent.

Uber said it believed the decision was based on an “inappropriately narrow definition of the market” and would consider appealing.

Grab said it completed the deal within its legal rights, and did not intentionally or negligently breach competition laws. It would abide by remedies set out by the regulator, it added.

Indonesia’s Go-Jek, which plans to launch services in Singapore, said it welcomed the regulator’s steps.

“We’re encouraged to see the measures being taken to level the playing field – it will have a significant effect on our strategy and timeline,” the company said.

Other new entrants to the market include Singapore-based Ryde.

Grab said it had not raised fares since the deal and argued that all transport firms, including taxi operators, should be subjected to non-exclusivity curbs.

Walter Theseira, an economics professor at the Singapore University of Social Sciences, said the regulator measured effective fares in terms of the average price consumers pay after accounting for subsidies and discounts, while Grab defines it as posted fares before any discounts.

Grab has also been told to maintain its pre-merger pricing algorithm and driver commission rates, which the regulator said would protects riders against excessive price surges, and drivers against increases in commissions that they pay to Grab.

The watchdog said it would suspend the measures on an interim basis if a Grab rival was able to garner over 30 percent of total rides in the ride-hailing services market in a month.

It would remove the measures if a rival attained 30 percent or more of total rides matched in the market for six consecutive months.

Rival services include third-party apps for calling cabs and private vehicles as well as taxi-booking services such as those provided by taxi operator ComfortDelGro Corp Ltd <CMDG.SI>.

Uber and Grab have a month to appeal the Singapore regulator’s decision.

The deal remains under anti-trust review in Vietnam, which has warned that it could be blocked if the firms’ combined market share in Vietnam exceeds 50 percent.

Jerry Lim, Grab’s country head in Vietnam, said he believed the local regulator will consider the market’s unique competitive dynamics and regulatory landscape in its investigation.

In the Philippines, where the deal has been approved, the competition watchdog has said it is monitoring Grab’s compliance with conditions intended to improve the quality of service, with any breaches possibly resulting in fines. 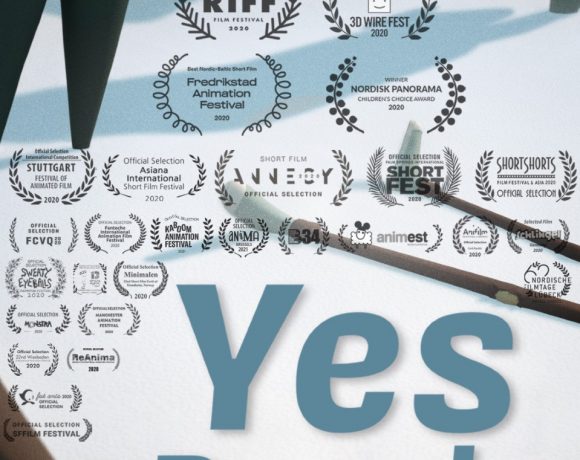 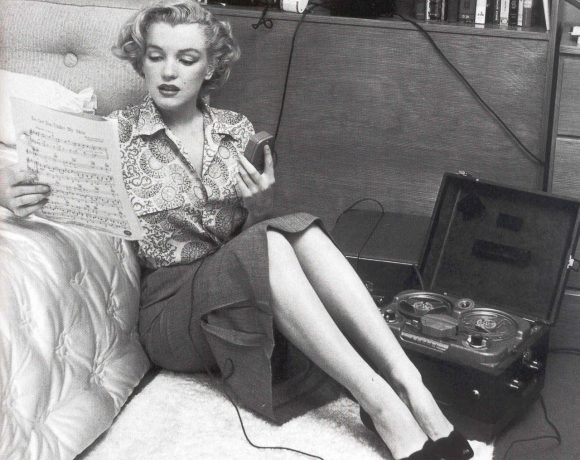 LookStyler: How To Look Fashionable Working From Home 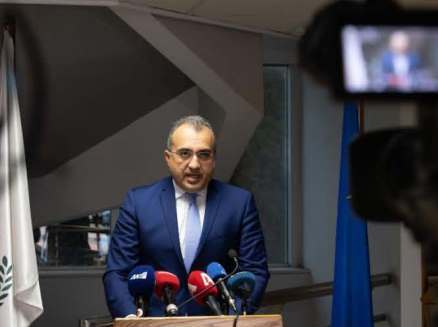