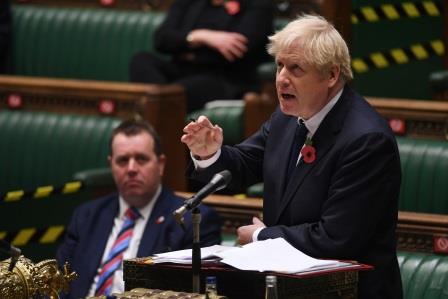 LONDON (UK) – Concerned scientists have warned on Monday that Prime Minister Boris Johnson’s plans to conduct mass COVID-19 screening in a bid to reopen large swathes of the economy, known as “Operation Moonshot”, are likely not to yield results and they are expensive as well.

The scientists said that the government’s plans signalled a change in strategy from the “test and trace” scheme that has been plagued by difficulties, but that screening the general population regularly would throw up new problems.

“The evidence for screening is not there. The evidence around the tests is poor and weak at the moment, and needs to be improved,” Professor Allyson Pollock, Clinical Professor of Public Health, University of Newcastle, told reporters

“We’re arguing the moonshot programme really should be paused, until the cost effectiveness and the value for money of any of these programmes is well established.”

Pollock, along with colleagues from universities in Birmingham, Warwick and Bristol, warned that ineffective testing strategies and inaccurate tests could endanger confidence in testing more generally.

The scientists said that the priority should be improving the test and trace system, adding that a lack of accuracy in the rapid tests could give false reassurance to people that they weren’t infectious.

The government last week published results of an evaluation of an Innova rapid test, which it said detected around 75% of positive cases, rising to 95% of individuals with high viral loads.

Jon Deeks, Professor of Biostatistics at University of Birmingham, said that analysis of the results showed that it might miss between 25-50% of positive cases, giving false reassurance to people who test negative.

He also said that the higher proportion of people testing positive with larger viral loads did not mean that the most infectious people could be reliably identified by the test.

“The arguments that we’re hearing, and these have been said by the Prime Minister, that this test can tell the difference between infectious and non-infectious is not substantiated by any data,” Deeks said. “There is no data out there to show this.” 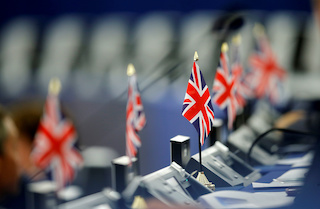 Parliament can stop a no-deal Brexit in September – Ashworth 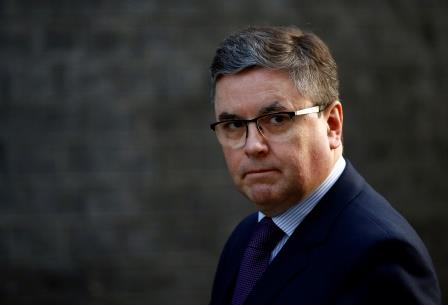 Businesses across UK should stick to rules of lockdown 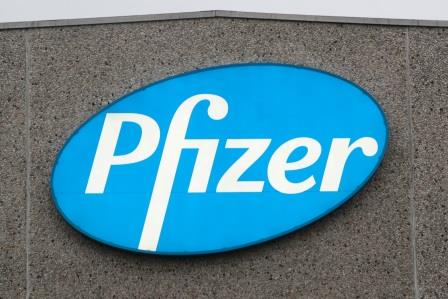 Britain gears up to roll out Pfizer’s COVID-19 vaccine