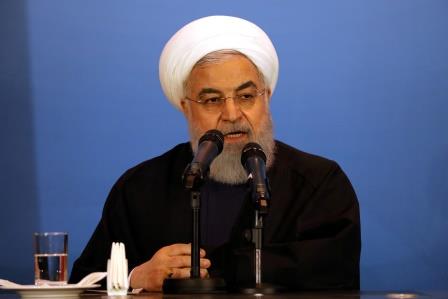 DUBAI – Iranian President Hassan Rouhani accused the United States of “childish behaviour” and acting out of fear on Thursday after Washington imposed sanctions on Iran’s foreign minister amid rising tensions between the two countries.

The United States on Wednesday imposed sanctions on Iranian Foreign Minister Mohammad Javad Zarif, blocking any property or interests he has in the United States. But Zarif said he had none.

“They (Americans) are resorting to childish behaviour… They were claiming every day ‘We want to talk, with no preconditions’ …and then they sanction the foreign minister,” Rouhani said in remarks carried live on state television.

U.S. President Donald Trump pulled the United States out of the 2015 nuclear deal between Iran and world powers last year and ramped up sanctions to put pressure on Iran’s economy.

In recent months bilateral relations have worsened significantly after attacks on tankers in the Gulf that the United States blames on Iran, a charge denied by Tehran, and Iran’s downing of a U.S. drone.

“A country which believes it’s powerful and a world superpower is afraid of our foreign minister’s interviews,” Rouhani said in an apparent reference to numerous interviews Zarif gave to U.S. media when he visited New York for a United Nations meeting earlier this month.

“When Dr Zarif gives an interview in New York, … they (Americans) say Iran’s foreign minister is misleading our public opinion,” Rouhani said. “What happened to your claims of liberty, freedom of expression and democracy?”

“The pillars of the White House are made to tremble by the words and the logic of a knowledgeable and self-sacrificing man and diplomat,” Rouhani said.

Zarif lived in the United States from the age of 17 as a student of international relations in San Francisco and Denver, and subsequently as a diplomat at the United Nations in New York, where he was Iranian ambassador from 2002 to 2007. 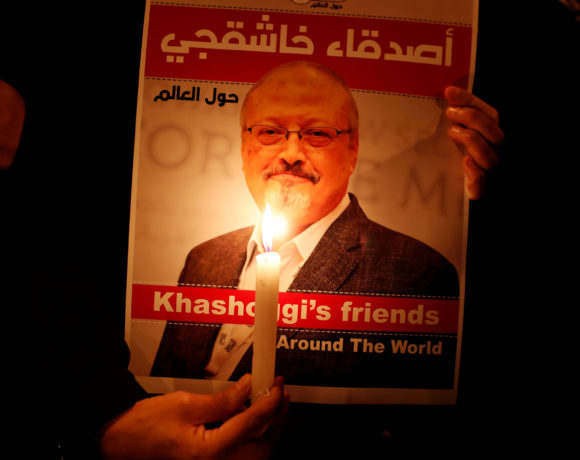 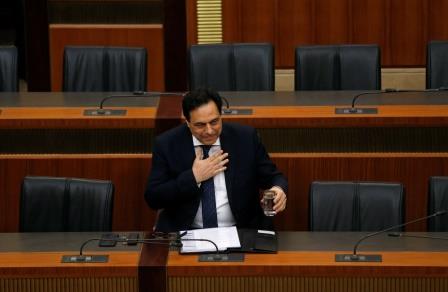 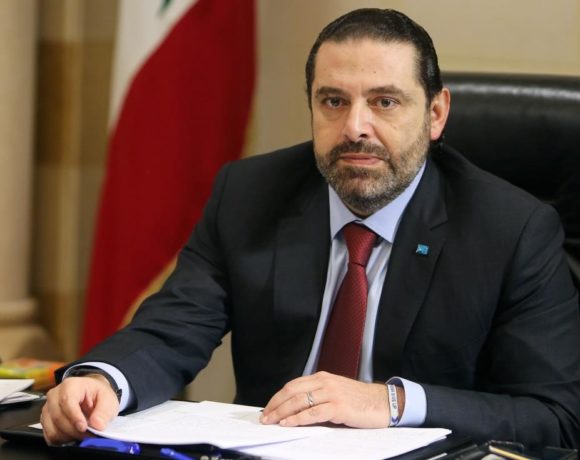