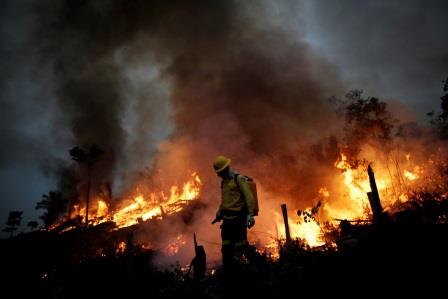 BRASILIA (BRAZIL) – President Jair Bolsonaro on Brazil on Tuesday angrily dismissed the existence of wildfires in the Amazon rainforest, terming it a “lie”. This comes as his own government has come out with records showing thousands of forest fires surging through the “lungs of the planet”.

When he denied the existence of a spike in wildfires last year, it sparked an outcry across the globe. This prompted the right-wing leader to exchange barbs with French President Emmanuel Macron and other world leaders.

Although the president denies the wildfires, the town of Apui in the Amazon is witnessing a blanket of smoke during the day because of the fire which set the night sky aglow.

Last year, the fires in the Amazon had hit a nine-year high. But this year, the situation is worse. In the first ten days of this month, more than 10,000 blazes have been recorded.

While speaking to South American leaders on Tuesday, Bolsonaro challenged foreign dignitaries to fly over the Amazon and point out if there was a blaze.

“They won’t find any spot of fire, nor a quarter of a hectare deforested,” said the president during a meeting of members of the Leticia Pact, an agreement between Amazon countries to protect the rainforest.

“This story that the Amazon is going up in flames is a lie and we must combat it with true numbers,” he said.

He said that his country was capable of protecting the Amazon alone.

Bolsonaro said the Amazon is a wet forest and it does not catch fire. 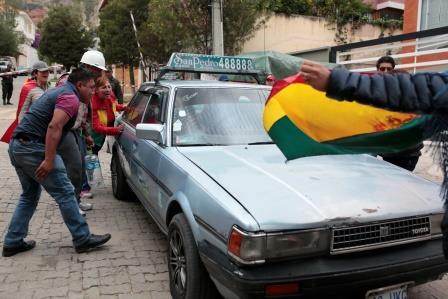 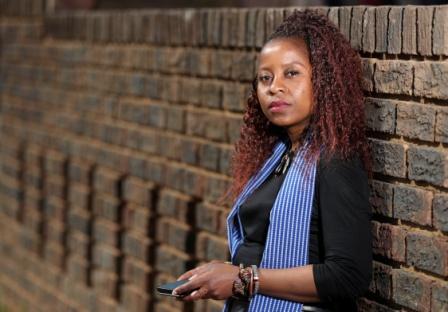 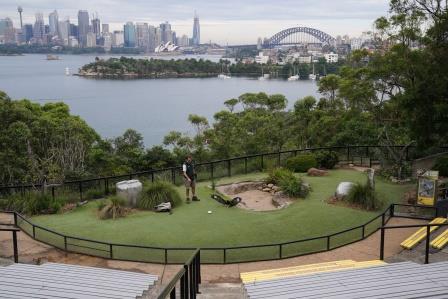