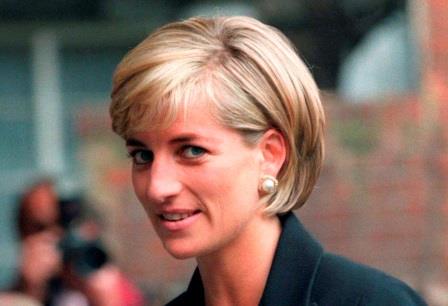 LONDON (UK) – Prince William has hailed a new probe into how the BBC managed to get a famous interview with his late mother Princess Diana in 1995 following allegations that she had been tricked into taking part in it.

A former justice of the Supreme Court will head the investigation into how the broadcaster managed to get the interview and whether its executives hid any wrongdoings.

“The independent investigation is a step in the right direction,” the prince said in a statement.

“It should help establish the truth behind the actions that led to the Panorama interview and subsequent decisions taken by those in the BBC at the time.”

In the famous interview with journalist Martin Bashir, Diana admitted to an affair and provided intimate details regarding her failed marriage to Prince Charles and it was watched by more than 20 million viewers in the country.

Diana’s brother Charles Spencer said this month that the BBC did not apologise for forged documents and “other deceit” which made him introduce his sister to the journalist.

Meanwhile, the BBC’s Director-General Tim Davie said they would find out the truth about the claims made by Spencer.

According to Spencer, Bashir made a series of allegations to himself and Diana that she was being bugged by the security services and two senior aides were being paid to leak out information about her. He also alleged that Bashir provided fake bank statements to support the claim.

Those who were involved in preparing the programme have said that broadcaster had covered up wrongdoing.

Bashir has made no comments so far and the broadcaster said that the journalist, who became famous with the Diana interview and is their religious affairs correspondent, is on sick leave as he is recuperating from heart surgery and the coronavirus.

As part of its probe, the BBC would look at five questions such as what steps the broadcaster and Bashir adopted to obtain the interview, “including (i) the mocked-up bank statements purporting to show payments to a former employee of Earl Spencer (ii) the purported payments to members of the royal households and (iii) the other matters recently raised by Earl Spencer.” 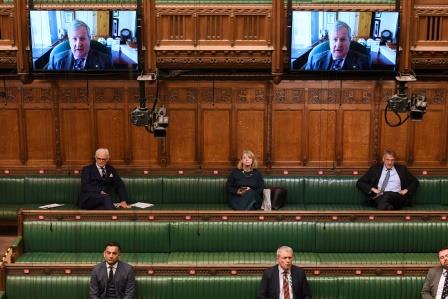 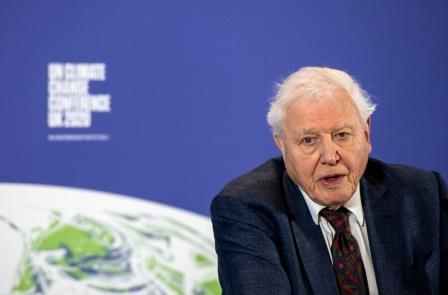 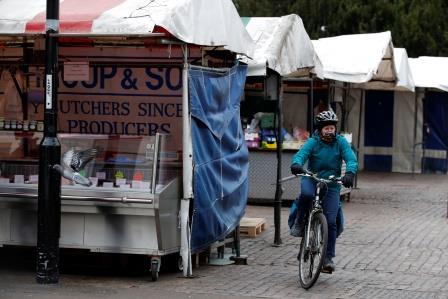