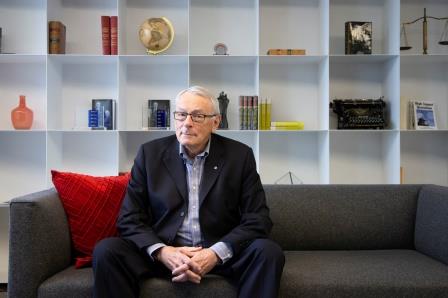 No doubt the sentiment of disgraced Tour de France champion Armstrong, NHL commissioner Bettman and Russian President Putin was good riddance to the no-nonsense Canadian lawyer who clearly delighted in ruffling feathers from the Kremlin to New York.

For more than two decades Pound, who was charged in 1998 by then International Olympic Committee president Juan Antonio Samaranch with setting up a World Anti-Doping Agency (WADA), has been a thorn in the side of drug cheats.

He served as president of the agency he founded from 1999 to 2007 and then had a seat on WADA’s Foundation Board until his final term came to an end on Dec. 31.

Loud, brash and at times outrageous, the hard-nosed Canadian straight-shooter attacked the doping problem with guns blazing, keeping the anti-doping battle in the headlines, elevating sport’s dirty little secret into a mainstream issue.

Such brazenness, however, came with criticism – even from those on the same side of the anti-doping fight – lawsuits and death threats.

So despised was the WADA chief by Major League Baseball that Pound once claimed that commissioner Bud Selig had two dartboards in his office, one with a picture of 9/11 mastermind Osama bin Laden and the other of him.

“I used to enjoy it when the Lance Armstrongs and all those came after me because it was an indication I was doing the right thing and all the bad guys self identified so it was fun,” Pound told Reuters.

“In the great scheme of things I don’t think I am up there where governments would be concerned but there are lots of nutters out there. You just carry on,” added the 78-year-old.

During his nine years as WADA president, Pound said there were no home runs just a string of base hits that advanced the anti-doping cause.

With no meaningful out-of-competition testing, a mish-mash of sanctions and banned substance lists, dopers operated with near impunity, picking from a menu of designer performance-enhancing drugs, until WADA came along.

While nabbing cheats like Armstrong and sprinter Marion Jones grabbed headlines, it was the mundane work of overseeing the drafting and implementation of the WADA Code and UNESCO treaty that laid the foundation for a global agency.

“I think getting the idea of an independent international agency accepted by both the sport movement and governments was a big a step,” said Pound, who remains the longest serving member of the IOC. “Getting a Code so that everyone was singing off the same song sheet was important.

“Bit-by-bit we got to a stage where we could not only coordinate the fight against doping in sport but actually bring organisations that are not compliant before CAS (Court of Arbitration for Sport) like we just did with the Russians.”

Certainly Pound was not afraid to pick a fight with dope cheats or sporting bodies that turned a blind eye to the abuses.

Armstrong threatened to take him to court. Bettman was outraged when Pound claimed as many as one-third of NHL players used performance-enhancing drugs.

But these were mere skirmishes in comparison to the never-ending war with Russia and state-sponsored doping that consumed his attention over the last five years.

It was Pound’s independent investigation in 2015 that uncovered an institutionalised doping scheme within Russian athletics that led to more investigations and the uncovering of more deception.

The Russian scandal divided the doping world, with the hard-liners demanding stronger punishment and attacking WADA for what was perceived as a weak response.

Russia, which has in the past acknowledged some shortcomings in its implementation of anti-doping policies, has always denied running a state-sponsored doping programme.

With Pound gone WADA has lost its most forceful and unapologetic voice, leaving a void he hopes will be filled by new president Witold Banka, Poland’s former Minister of Sport and Tourism and once a 400 metres sprinter.

After nine years of Pound’s ‘Damn the torpedoes’ philosophy, WADA moved into a more statesman-like stage with Australian politician John Fahey and then British sports administrator Craig Reedie at the helm.

Pound saw Fahey as unengaged and Reedie as non-confrontational and in the pocket of the IOC.

The 36-year-old Banka, however, has displayed a Pound-like nose for a fight, taking on the US over a threat to withhold funding and taking a poke at professional leagues for their unwillingness to beef-up testing.

“This new guy Banka is young, he’s an athlete of stature and I think he is determined to do as much as possible,” said Pound. “For someone from the public authorities he is a breath of fresh air.

“I’d like to see Banka succeed because that will send a message and maybe it will mean we won’t get some vanilla replacement when his term finishes.” 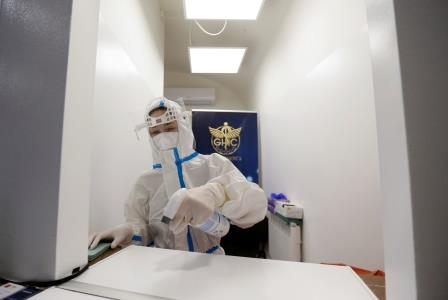 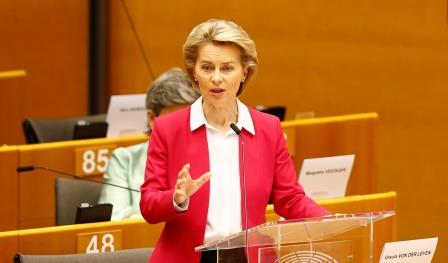 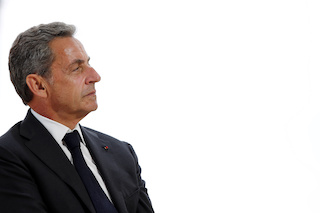