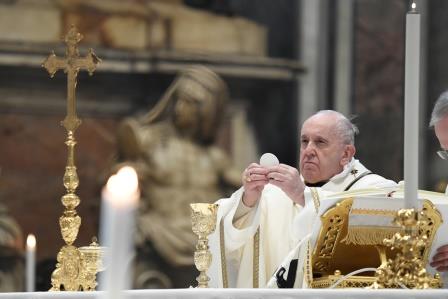 The Treaty on the Prohibition of Nuclear Weapons will become operational on Friday and has been signed by 86 states, according to the International Campaign to Abolish Nuclear Weapons, which won the Nobel Peace Prize in 2017.

Francis said, mentioning the treaty during his weekly general audience, “I strongly encourage all states and all people to work with determination to promote the conditions necessary for a world without nuclear weapons, thus contributing to the advancement of peace and multilateral cooperation, which humanity needs so very much today.”

The United States, Britain, France and other nuclear powers have not signed the treaty and have discarded talks that led to it. 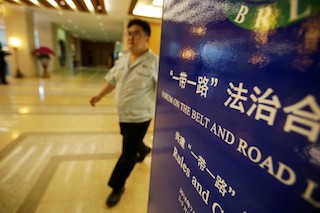 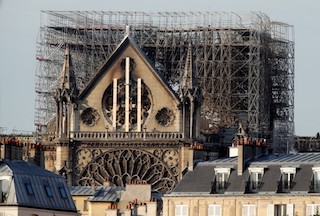 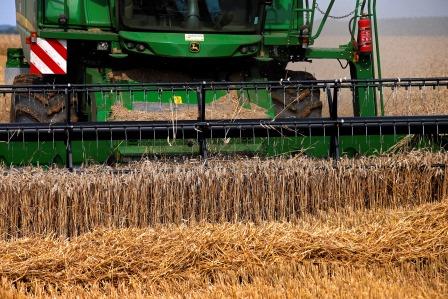